The £50million offer is considered way too low for the experienced French centre-back.

Varane, 28, is one of United’s top targets as they look to bolster their defence this summer but Madrid want as much as £80m.

The Manchester Evening News claim the Red Devils are reluctant to meet that valuation with Varane out of contract next summer.

But Madrid desperately need to bolster their finances and the Premier League runners-up are said to remain hopeful a fee somewhere in the middle can be agreed.

The Times do add that the unexpected departure of Sergio Ramos after 16 seasons may scupper any United move for Varane.

Although David Alaba is joining on a free from Bayern Munich, it would leave Carlo Ancelotti short of defenders ahead of his first season back in charge at the Bernabeu.

Aaron Ramsdale is being closely monitored by Arsenal as they look to beef up their goalkeeper options.

First-choice stopper Bernd Leno looks increasingly likely to leave this summer and the Gunners do not have a suitable replacement in their squad.

Ajax’s Andre Onana has been a long-term target, while the chances of making a move for Mathew Ryan permanent are slim as he wants to be a No1, not the second choice the Gunners view him as.

It means that Ramsdale, a late addition to Gareth Southgate’s Euro 2020 England squad following Dean Henderson’s injury, is now a realistic target, according to Goal.

The 23-year-old swapped Bournemouth for boyhood club Sheffield United last summer and produced a string of strong displays after a difficult start to life back at Bramall Lane.

Now he is keen to stay in the top flight and could be available for £20m — just £1.5m more than the Blades paid for him last summer.

Reports in Portugal suggest Wolves are weighing up a move for former Chelsea striker Diego Costa, who is currently a free agent.

Manchester City skipper Fernandinho has agreed a new one-year deal at the Etihad, according to The Daily Mail. 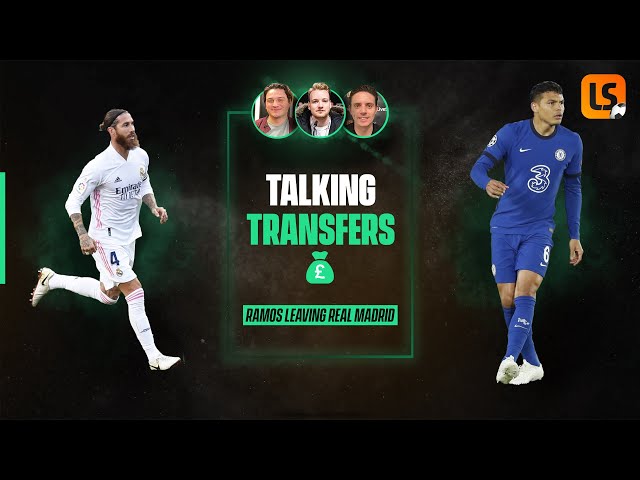