Forget the rumours, Raheem Sterling has no intention of leaving Manchester City.

Sterling has been heavily linked with a move away from the Etihad this summer, despite having two years left on his contract.

The England international, 26, endured a disappointing campaign as Pep Guardiola’s side won the Premier League title but he is not looking for an exit.

The Manchester Evening News report the winger is happy at City and has no desire to depart the club.

A tally of 14 goals was his worst individual return since Guardiola’s first season in charge as Riyad Mahrez and Phil Foden kept him out of the side for extended periods.

Arsenal and Barcelona have both been linked with moves, while there was talk Sterling could be used in a potential swap deal with Tottenham for Harry Kane.

But those close to the player are confident he will remain in Manchester.

Zaha discussion to be had

Zaha, 28, endured a miserable spell at Manchester United as a 21-year-old but is ready to move on again after a successful second stint with the Eagles.

Parish is willing to grant his wish if the right offer comes in and the tricky winger will not come cheap with two years left on his current deal.

The likes of Tottenham and Chelsea have been previously linked but talk of a move for him has yet to surface this summer.

Parish told BBC Sport: "We understand his position. It's no secret that he would like to challenge himself.

"But it has to be right for the football club. He understands that as well.

"If those two things collide, we will have to look at it. But right now, we are two days into the transfer window so it's a bit early to talk about it." 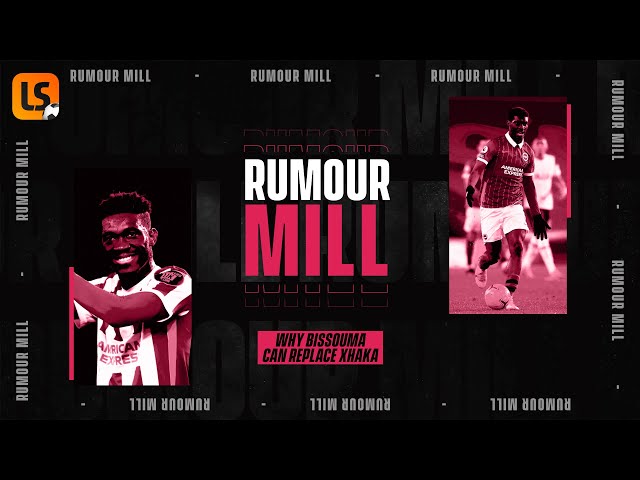 Football Insider say Wolves goalkeeper Rui Patricio has agreed a deal to join Roma, where he will link up with Jose Mourinho.

Ashley Young’s future remains up in the air with former club Aston Villa joining Burnley in the race for the Inter Milan star, according to The Athletic.

The Mail believe Norwich and Southampton will battle it out for Blackburn striker Adam Armstrong, 24, who only has one year left on his deal at Ewood Park.