Chelsea are set to battle with Paris Saint-Germain for the signing of Inter Milan full-back Achraf Hakimi.

The Moroccan, 22, shone for Inter as they won Serie A for the first time in 10 years, netting seven goals and notching 10 assists in a stellar campaign.

But they desperately need to raise funds and have set an asking price of £70million for the former Real Madrid man.

According to The Times, Chelsea are considering a bid after PSG had a £56m offer rebuffed.

Despite having Reece James and Cesar Azpilicueta capable of covering at right-back, Hakimi’s form for Inter means the Blues are interested.

Inter have previously been linked with Chelsea’s Emerson Palmieri and he could be included in any deal.

Raheem Sterling has shot to the top of Barcelona’s wanted list this summer.

The Spanish giants are desperate to upgrade their attacking options and believe a move for Sterling is a possibility after his playing time was limited at Manchester City.

Sterling, 26, has been a key figure for City over the past six seasons, yet found himself out of the side at the end of the campaign.

He Is expected to play a leading role for England at Euro 2020 and with only two years left on his contract at the Etihad, SPORT say Barca believe a deal may be possible.

Ousmane Dembele is being closely monitored by PSG and the Catalans see Sterling as a potential upgrade.

Arsenal have joined the long list of Ben White admirers with England’s latest star set for a big-money move.

Brighton are set to slap a £50m price-tag on the centre-back, who was called up to England’s 26-man squad following Trent Alexander-Arnold’s injury.

Liverpool, Manchester United and Tottenham are all keen to sign the 23-year-old after an impressive first Premier League campaign.

But The Mirror believe Mikel Arteta wants the Gunners to get to the front of the queue and make White part of his rebuilding job.

The versatile international can play at centre-back, right-back and in midfield but he won’t come cheap following his inclusion in Southgate’s squad.

Inter Miami managing owner Jorge Mas has revealed in the Miami Herald that David Beckham and himself have spoken to Lionel Messi about a future move to the club.

Reports in France suggest Tottenham are interested in Borussia Monchengladbach’s Marcus Thuram, who is the son of World Cup winner Lillian.

Bournemouth winger Arnaut Danjuma is on Leicester’s wishlist, though they will face competition from Wolfsburg and Lyon, according to reports in the Netherlands. 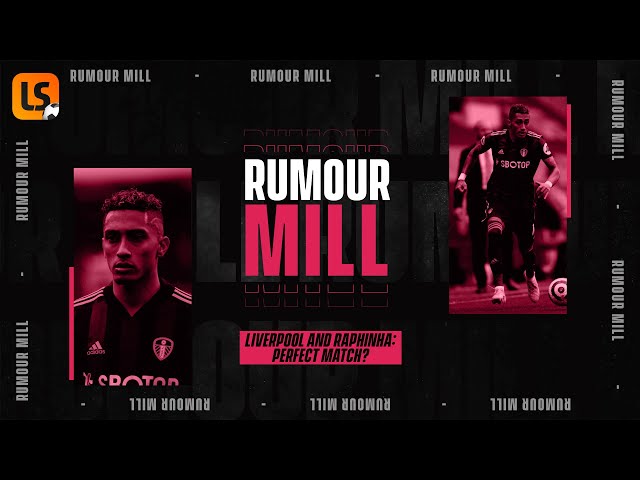