Lingard, 28, was expected to depart United permanently as he looks for regular first-team football.

An impressive loan spell at West Ham saw the England international’s stock rise again and the Hammers are willing to splash the cash on the creative spark.

But Lingard believes he is good enough to make himself a regular at Old Trafford again — dealing a blow to David Moyes.

The Sun report the attacking midfielder has told Solskjaer how he feels and is determined to shine at his boyhood club.

But West Ham boss Moyes is still keen to sign him and hopes the guarantee of regular football will lure Lingard back to East London.

If United do spend big this summer, he may yet opt to depart Old Trafford for good.

The Brazilian has failed to live up to expectations at the Camp Nou following a £142million move from Liverpool in 2018.

Now 29, Barca are keen to offload Coutinho and free up space on their wage bill.

Spanish paper Mundo Deportivo believe the Foxes are weighing up whether to bid £17m or look to take Coutinho on loan, as Bayern Munich did for the 2019-20 campaign.

The first two of his five years at Anfield coincided with Rodgers' time in charge — and now the Northern Irishman wants a reunion.

But it will not be easy with the Brazilian still in his home country rehabbing from a knee operation.

Arsenal are prepared to let goalkeeper Bernd Leno go if they are able to find a suitable replacement this summer, say The Mirror.

According to The Sun, Crystal Palace will bid £15m for young Chelsea midfielder Conor Gallagher, who was on loan at West Brom last season.

The Sun also claim the £20m Lyon are asking for full-back Maxwel Cornet may put Leeds off from making a move for the Ivory Coast international. 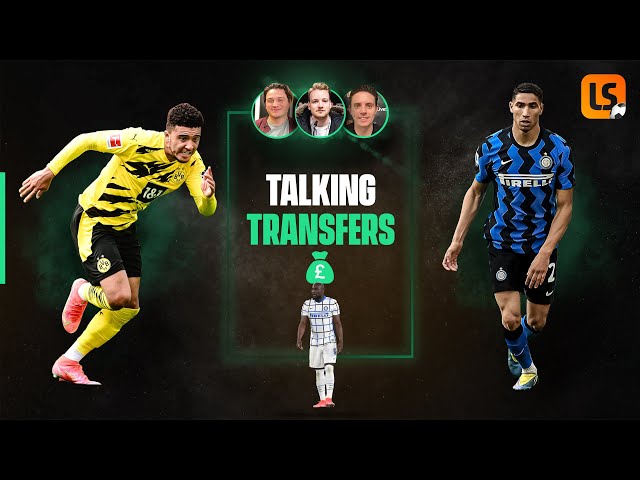