Manchester United’s £67million bid for Jadon Sancho has been rejected by Borussia Dortmund.

The Germans value Sancho at £77.5m and will not sell him for any less this summer.

According to the BBC, United’s offer also involved spreading payments over five years, whereas Dortmund want them to be paid within four.

It is thought that Sancho has an agreement with Dortmund to sell him if their valuation is met before a certain date — widely expected to be his return to pre-season following England duty.

And The Guardian say that the 21-year-old has already agreed terms with United on a five-year deal worth a cool £350,000 per week.

Now United must decide if they’re willing to stump up the cash or not.

This time last year, they were left without their man after wrongly expecting that BVB would lower their asking price as the window drew to a close.

They will be desperate to avoid a repeat in 2021.

Arsenal are casting their net wide as they look to strengthen Mikel Arteta’s squad.

After a disappointing eighth-placed finish, there is plenty of work to be done and the Gunners have been linked with moves for two defenders today.

Fulham’s Tosin Adarabioyo is reportedly a target after he impressed for the Cottagers last term despite their eventual relegation to the Championship.

The Mail believe the former Manchester City youngster, 23, has a release clause of £10m, which expires 30 days before Championship season starts on August 7.

That is a relative bargain for a proven Premier League defender, but they will reportdely face competition from Newcastle for his signature.

Adams, 22, is a US international and Arteta is a fan of his versatility with the youngster capable of also operating in central midfield.

Leipzig have lost Dayot Upamecano to Bayern Munich and Ibrahima Konate to Liverpool this summer, meaning they are reluctant to sell another prized asset.

Sky Sports report that Paul Pogba’s representatives and Manchester United have begun talks over a new contract for the French midfielder.

Barcelona’s reported interest in Ilkay Gundogan has delayed the German’s decision on his future at Manchester City, say The Sun.

Sheffield United keeper Aaron Ramsdale may stay in the top-flight, with Tottenham and Wolves both keeping a close eye on the stopper according to The Mail. 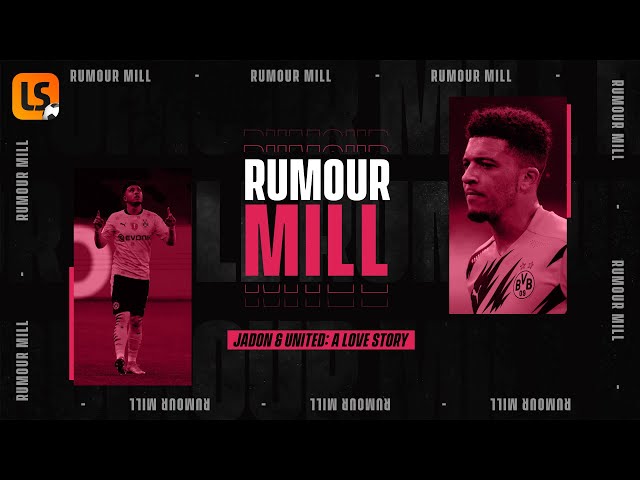