The European Championship is the perfect opportunity for players to put themselves in the shop window.

It gives them a chance to show managers how they adapt to new situations and different systems, all while playing in a high-pressure environment.

An impressive showing at the Euros can turn a tentative maybe into a definite yes.

Clubs and players put a pin in transfer talks during the competition but deals can be making progress away from the public eye.

There are plenty of players on show today at Euro 2020 whose futures are uncertain.

England kick off proceedings against Croatia, Austria take on North Macedonia and Ukraine’s clash with the Netherlands rounds off the day’s action.

Tottenham talisman Harry Kane is expected to be on the move from North London this summer.

Manchester City are the favourites to land him as they look to bolster their attacking options following the loss of Sergio Aguero.

There is even talk that Raheem Sterling could be sacrificed to fund a move for his compatriot, with links to Barcelona and Arsenal appearing in the media.

The Jadon Sancho saga could be coming to an end, with Manchester United seemingly set to finally meet Borussia Dortmund’s demands.

The Red Devils are also believed to have an interest in Kieran Trippier as they look to provide Aaron Wan-Bissaka with competition for a place in the starting XI.

Chelsea are allegedly keeping a close eye on the Sancho to Manchester United deal and are poised to swoop if anything goes wrong. However, their main target within the England camp is Declan Rice.

Away from Group D, a number of Premier League clubs will be keeping tabs on Austria’s match.

Marcel Sabitzer could leave RB Leipzig this summer for a bargain £15million.

Tottenham and Liverpool have been mentioned as possible destinations for the 27-year-old, while Arsenal have also been linked in recent days.

The main attraction in the evening game is likely to be Memphis Depay.

A free agent this summer, he looked set to join Barcelona on a free transfer following his stint with Lyon but there have been reports suggesting a contract could not be agreed.

Juventus are keeping tabs on the former Manchester United winger, while a return to the Premier League has also been mooted.

Borussia Dortmund want him to replace Sancho and Liverpool are also keen to add the former Arsenal youngster to their ranks. 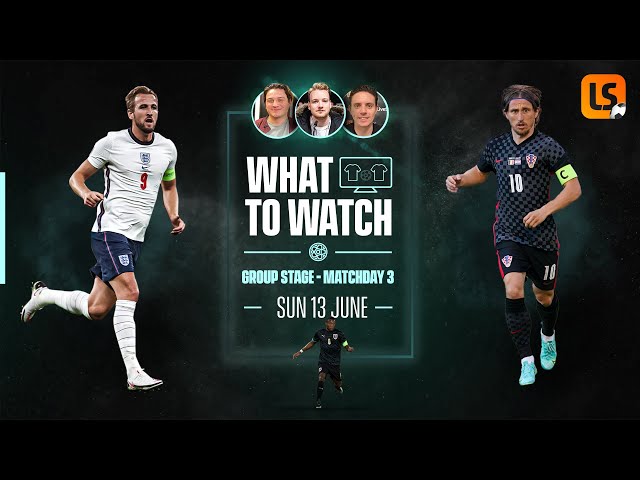