Arsenal are once again in the headlines as their summer overhaul plans continue to gather pace.

The latest man to be linked with a move to the Emirates is Leicester midfielder James Maddison, with the Gunners making him their new top target according to the Daily Mail.

Reports earlier this week suggested that attempts to bring back Real Madrid loanee Martin Odegaard back to the club have hit a wall, leading them to pursue alternative options.

Maddison, 24, contributed 21 goal involvements for the Foxes last season across all competitions — all of which came prior to March, when a recurrence of a long-standing hip problem effectively curtailed his England prospects.

It’s thought a bid of at least £60million would be required before a move could be sanctioned, with Maddison having only signed a new four-year deal at the King Power Stadium last summer.

Another man high on the Gunners’ wish list is Brighton defender Ben White.

The same report says that their opening bid for White was rejected by the Seagulls as they hold out for a fee in excess of £50m.

White, 23, is being watched by all of the Premier League big boys and his value will only go up if he features for England at Euro 2020.

Sergio Ramos has four potential destinations after confirming his trophy-laden 16-year spell at Real Madrid is over.

Ramos, 35, will leave when his contract expires at the end of the month and has interest from the Premier League.

Both Manchester City and Manchester United would like to bring Ramos into their squads, while Paris Saint-Germain are also keen on the Spaniard according to AS.

But the prospect of returning to his boyhood club Sevilla will also pull on the heartstrings of Ramos.

The main issue for the Andalusian side would be his wages, which are thought to be in excess of £10m a year.

That wouldn’t be an issue for City, United or PSG however, who will eagerly await Ramos’ decision.

Brighton defender Tariq Lamptey is on Tottenham’s radar despite his impressive season being cut short by a serious hamstring injury in December, say Sky Sports.

The Guardian believe Atletico Madrid have turned down Manchester United’s first bid for Kieran Trippier as they look to hold out for £35m.

Bayern Munich winger Kingsley Coman has turned down a new contract at the German giants because he wants to move to the Premier League, according to Sky Sports. 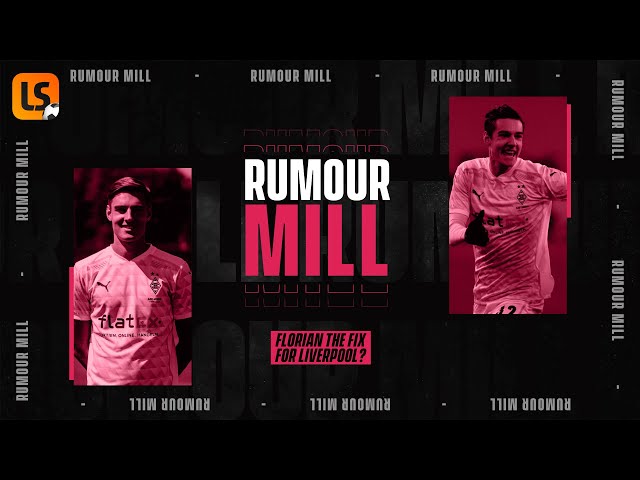 Ramos exits the Bernabeu as a Real Madrid legend

Ramos exits the Bernabeu as a Real Madrid legend