Today’s fixtures see Ukraine and North Macedonia meet in Group C before Denmark face Belgium in Group B. The day finishes with Group C leaders Austria taking on the Netherlands in Amsterdam.

Back at home, transfer matters remain the order of the day and we’ve rounded up the best rumours involving nations from today’s fixtures.

Dutch striker Memphis Depay is finally closing in on his long-awaited switch to Barcelona.

The Lyon captain, 27, will become a free agent on June 30 and Barca coach Ronald Koeman twice tried to sign the forward in the last year having worked with him during his time as Netherlands coach.

Speaking ahead of the Netherlands’ game with Austria, Depay reiterated his desire to link up with Koeman once more.

He said: “As I've said before, the transfer will become clear on its own. It remains to be seen, I want to leave it at that.

“Everyone knows that I have been linked to them for a long time and that I want to play under Ronald Koeman, let's wait and see. Then the news will come by itself.”

Another Netherlands star who could be on the move this summer is Denzel Dumfries — hero of the Oranje’s opening group game against Ukraine.

The PSV Eindhoven full-back headed the late winner in Amsterdam on matchday one and has been drawing admiring glances from across Europe.

According to reports in Italy, Dumfries, 25, is wanted by Inter Milan but the Nerazzurri will face stiff competition from Everton.

He said: “If coronavirus hadn't struck, I might have played somewhere else.

“That has not happened and I am very happy at PSV, but I do feel that as a footballer and as a person I am ready for a step abroad.”

AC Milan are on the lookout for a new striker this summer and the latest name being linked is Austria’s Sasa Kalajdzic.

Kalajdzic, 23, plays his club football in the Bundesliga for Stuttgart and started out as a midfielder before moving forward.

The 6ft 7in striker notched 16 Bundesliga goals from 33 appearances last term — his first in Germany’s top-flight after earning promotion with Stuttgart the previous year.

Leeds hope to keep North Macedonia utility man Ezgjan Alioski at Elland Road beyond this summer — though he becomes a free agent on July 1.

The winger-cum-full-back enjoyed an impressive first season in the Premier League and was a regular for Marcelo Bielsa’s side.

It had been anticipated the 29-year-old would depart when his contract expires and a move to Galatasaray had been mooted, only to fall through.

However, Leeds officials haven’t given up hope of keeping the North Macedonian after making 36 appearances last term.

Liverpool’s search for a replacement for Gini Wijnaldum continues with Austrian star Christoph Baumgartner the latest name linked with Anfield.

The 21-year-old plays his club football for Hoffenheim where he shone last season, scoring six times and setting up a further five for the Bundesliga side.

An intelligent, two-footed No10 who can also play further forward or deeper, Baumgartner was subject of interest from Manchester United earlier in the season.

A £16million price tag was reported then but if he has a good European Championships with Austria, expect that figure to rise. 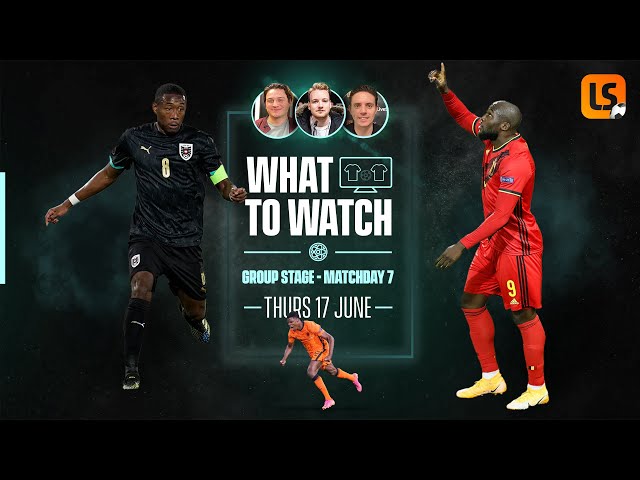