Manchester United are eyeing a move for Dusan Vlahovic with Ralf Rangnick set to be named as interim manager.

According to the Mail, United will join a long list of suitors for the Fiorentina forward, including Tottenham, Arsenal, Newcastle and Italian giants Juventus.

Vlahovic, 21, is under contract in Florence until 2023, meaning a substantial fee upwards of £70million would be required to tempt La Viola into a sale.

The 6ft 3in hitman has already netted 10 league goals so far this campaign and is viewed as an integral addition to Rangnick’s ranks, with Edinson Cavani and Jesse Lingard likely to leave Old Trafford in the coming months.

United may continue their Serie A shopping spree with the purchase of Lazio midfielder Sergej Milinkovic-Savic.

Reports in Spain claim Vlahovic’s compatriot is seen as the ideal replacement for Paul Pogba, who is due to leave the club when his contract ends next summer.

Calciomercato claim Brazil international Jesus is willing to put pen to paper on a new deal at the Etihad Stadium after a resurgence in form.

And the Daily Telegraph believe the Citizens have reopened negotiations over Sterling’s extension, with Barcelona waiting in the wings if talks fall through.

Should the England international no longer be a viable option, the Catalan giants are said to be prepared to offload Memphis Depay to fund an audacious bid for Erling Haaland.

El Nacional report new manager Xavi has identified the Norway goal machine as his key target and will be willing to see Netherlands forward Depay leave this summer to balance the books.

Haaland may not be the only man to leave Borussia Dortmund. Tuttosport say midfielder Axel Witsel is on Eddie Howe’s wish list at Newcastle as he seeks reinforcements.

And the Mail claim Oleksandr Zinchenko is one of Howe’s other preferred singings to boost his defensive options at St James’ Park. 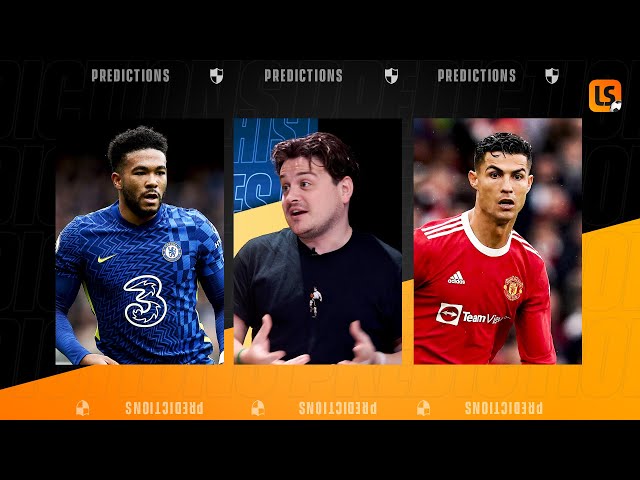 Transfer Talk: Pulisic is an American dream for Liverpool and Barca