Raheem Sterling has reportedly told Manchester City he wants a loan move to Barcelona in January.

The England forward, 26, has grown frustrated at City after starting just three games this season.

Barca appear to be one of the frontrunners should Sterling leave the Etihad after admitting he was "open to moving abroad".

And now 90min claim he has told City he wants them to sanction a loan to the Camp Nou during the mid-season transfer window.

The Catalan club are grappling with financial issues so are likely to favour a temporary switch rather than buying him outright.

Pep Guardiola has challenged Sterling — who has 18 months left on his current contract — to fight his way back into the City team.

The Spanish boss was typically coy about a potential departure for the Three Lions star when asked ahead of City’s game against Everton.

He said: "Don’t ask me from now on until the last day of the window about transfers because I’m not going to answer.

"It is not my business and it is not our business — Raheem’s either. Our business is Everton, PSG, West Ham and the rest.

"I’m not going to answer any questions about what is going to happen in the future because I don't know. And I am not concerned for one second."

And the Mirror are claiming City are unwilling to let Sterling leave on loan and want to sign a replacement before letting him go.

The Star are reporting Mason Mount has grown "frustrated" at Chelsea and is feeling "underappreciated" because his treatment compared to the club's other star players.

The 22-year-old academy graduate — who has three years left to run on a reported £75,000-per-week deal — is prepared to leave if the situation does not improve.

Managerless Manchester United are interested in signing Barca winger Ousmane Dembele, who is entering the final six months of his contract.

Mundo Deportivo are reporting Barca still want to convince him to extend his stay at the club — but Dembele will be free to speak to other clubs in January.

Paris Saint-Gemain have dropped their interest in Borussia Dortmund striker Erling Haaland and will instead pursue Fiorentina marksman Dusan Vlahovic.

After being put off by the Norwegian’s high wage demands, El Nacional claim the Parisiens will turn their attention to signing the 21-year-old Serie A star.

Harry Winks has emerged as a top target for Newcastle as Eddie Howe looks to address his new side's creativity, according to the Mail.

The 25-year-old grew frustrated over a lack of game time under previous Tottenham managers Jose Mourinho and Nuno Espirito Santo — and it remains to be seen whether Antonio Conte will utilise him. 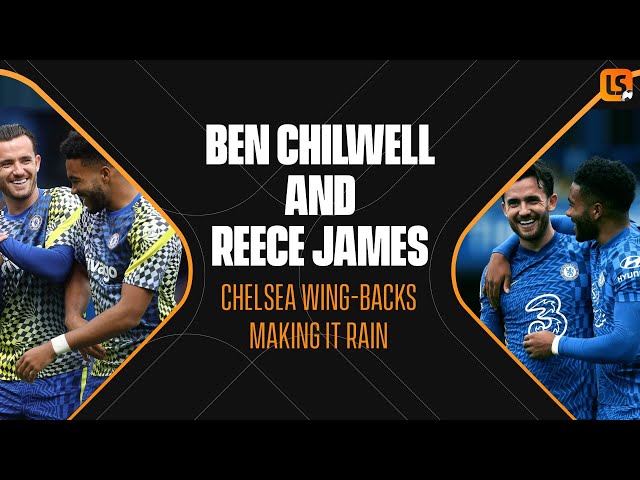