Real Madrid are ready to test the water with a move for Chelsea star Mason Mount.

But the Spanish giants are not the only club interested in the England midfielder.

Bayern Munich and Manchester City are also keen on the 22-year-old, who is currently discussing a new deal at Stamford Bridge.

Mount has been one of the Blues’ star players over the past two-and-a-half seasons but has endured a stop-start campaign this time around.

A dip in form after his Euro 2020 exploits with England has been followed by issues with his wisdom teeth, which has seen the playmaker dip in and out of the starting XI.

But Spanish outlet Fichajes believe Mount’s frustrations stem from the terms being offered to him by the Chelsea board rather than a lack of action.

They say that the club's wage proposal is not what was expected and he will consider pushing for a move if the stalemate continues.

Mount’s current deal runs until 2024 and, having come through the academy at Stamford Bridge, it would be a surprise to see him leave.

Thomas Tuchel’s appointment in January has seen Chelsea establish themselves as title contenders alongside City and Liverpool and Mount is certain to be keen for more success at his boyhood side.

Jody Morris, who was Frank Lampard’s assistant for 18 months at Chelsea, recently labelled him the best player they had during their stint in charge.

"He was top drawer. He wants to improve, he gives you everything, he’s tactically so bright, that’s why he got Player of the Year last season."

AS say Lionel Messi has no plans to return to Barcelona, despite claims from president Joan Laporta that they could re-sign the Argentine.

Newcastle are ready to move for Tottenham midfielder Harry Winks in January despite his recall to the Spurs side against Leeds yesterday, report the Daily Mail.

And Tottenham may replace him with Roma midfielder Nicolo Zaniolo, according to Calciomercato. 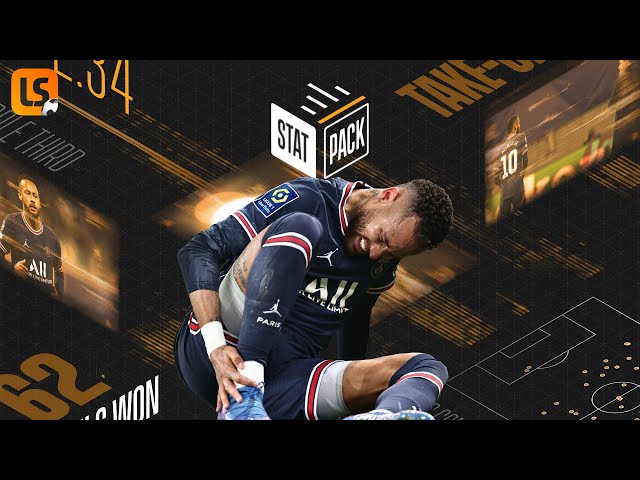