Manchester United are not planning to offer Paul Pogba a new contract.

Pogba, 28, has been repeatedly linked with a move away from Old Trafford and could finally be set to leave for the second time next summer.

The World Cup winner returned to United in August 2016 for £89million — a world record fee at the time.

But Marca report the Frenchman is preparing to move on a free at the end of the season — setting up a potential repeat of his exit in 2012, when he joined Juventus for nothing.

Pogba enjoyed a brilliant start to the season, assisting four of United's five goals against Leeds on the opening weekend.

But a lack of consistency has caused concern among the United hierarchy, with Ole Gunnar Solskjaer willing to lose Pogba at the end of the campaign.

And Spanish giants Real Madrid are confident they can lure the former Juve man to the Bernabeu.

The Dutch international, 24, joined the Catalan giants in 2019 but the club's current financial crisis could see them cash in.

The Sun claim City are keen to tie up a deal for a player they see as an ideal replacement for Fernandinho.

And a fee of around £75m would be enough to tempt Barca to part company with De Jong, particularly as Raheem Sterling could be part of a potential swap deal.

Jesse Lingard has not ruled out a move away from Manchester United in January, according to Sky Sports. 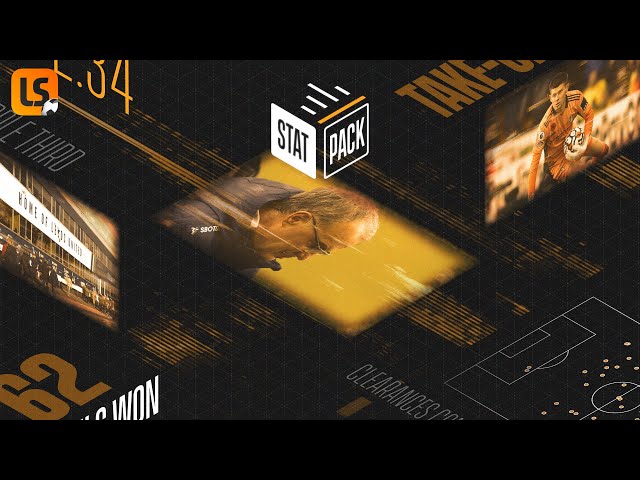