Today on LiveScore: Previews galore as domestic action returns with a bang

The domestic campaign is ready to kick back into gear this weekend after the international break.

As well as LiveScore columnist Joleon Lescott’s thoughts ahead of the action, we preview all the big games from the Premier League, LaLiga, Serie A and the Bundesliga.

While Tottenham are sitting pretty at the top of the Premier League with nine points from three games, neighbours Arsenal are struggling.

Mikel Arteta’s Gunners have lost their three league outings so far and Lescott is on hand to run the rule over the differing fortunes in North London.

As usual, the former England international also offers his predictions on all 10 games in the English top flight.

Read more: All eyes on a huge weekend for North London giants

Champions Manchester City visit Leicester at the same time, while there is an exciting clash between Leeds and Liverpool to savour on Sunday.

In the Bundesliga, Julian Nagelsmann returns to RB Leipzig as Bayern Munich boss in a meeting of last season’s top two.

Life back at Juventus has not started well for Max Allegri.

The Old Lady are still looking for their first Serie A victory of the season and a trip to in-form Napoli will not fill Allegri with joy.

With that clash topping the bill on Saturday, AC Milan host Lazio in Sunday’s standout fixture.

There is a reduced number of games in LaLiga with both Barcelona vs Sevilla and Villarreal vs Alaves cancelled due to CONMEBOL’s extended international break.

But Real Madrid return to the Bernabeu for the first time since the pandemic began when they host Celta Vigo, while Atletico travel to Espanyol.

Emma Raducanu’s phenomenal run to the US Open final has captured the imagination of the British public.

The 18-year-old has already exceded expectations and we will have everything you need to know ahead of her showdown with fellow teen Leylah Annie Fernandez.

On top of that, there is reaction to the cancellation of England's decsive Fifth Test against India due to a coronavirus outbreak in the tourists' camp.

Read more: Decisive Test between England and India called off due to coronavirus outbreak 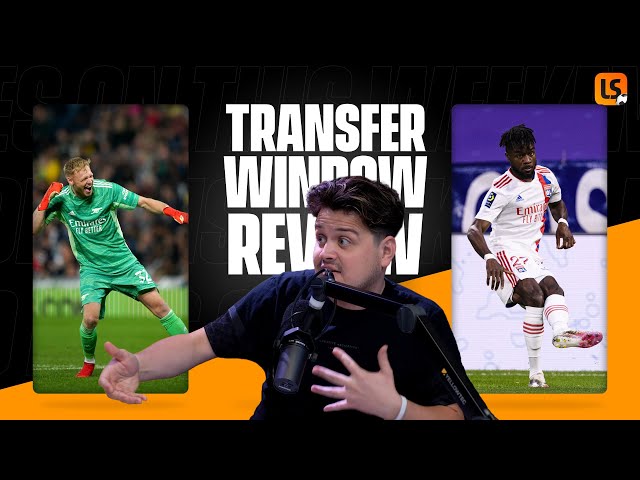