It is back to business in the Bundesliga as early pacesetters Wolfsburg look to maintain their perfect start against newcomers Greuther Furth this weekend.

Elsewhere, two of last season’s European qualifiers go head-to-head as Bayer Leverkusen host Borussia Dortmund, while rock bottom Hertha Berlin will look to get off the mark when they visit VFL Bochum.

For the first time since returning to the Bundesliga in 2016, Freiburg are unbeaten after three games as they prepare to face Koln.

South Korea international Jeong Woo-yeong bagged a brace in a 3-2 victory at Stuttgart last time out, as Christian Streich’s side made it three wins and a draw from their opening four matches in all competitions.

Koln appear determined to banish the memory of last season — when they stayed up via the relegation play-off — as quickly as possible, having won two of their first three games. They also narrowly lost to Bayern Munich in a 3-2 thriller on the second weekend of the campaign.

Under new head coach Steffen Baumgart, the Billy Goats have made life difficult for their opponents with an aggressive press — only RB Leipzig (41) and Augsburg (32) have forced more high turnovers than Koln’s 31 so far in 2021-22.

Wolfsburg will look to maintain their 100% Bundesliga record as they travel to top-flight new boys Greuther Furth.

The Wolves have been extremely stingy at the back since Mark van Bommel stepped into the dugout this summer, conceding a league-low 2.1 expected goals against (xGA) so far.

Greuther Furth have not made the best of starts to just their second-ever top-flight season — losing 3-0 to Mainz and drawing 1-1 with Arminia Bielefeld after a 5-1 opening day thrashing at the hands of Stuttgart.

Stefan Leitl’s Cloverleaves are also the only team in the division yet to score in the first half of a game, although they have found the net in every home match since December 2020.

Leverkusen have made their best start to a season since 2013 and will look to take advantage of an inconsistent Dortmund side.

Bayer have picked up seven points from a possible nine and sit joint-top of the scoring charts with nine goals.

It has been a great start to life at the BayArena for the newly appointed Gerardo Seoane, who has seen his side hit four in each of their last two games — a 4-0 win over Borussia Monchengladbach followed by a 4-1 victory away to Augsburg.

They will fancy their chances against a Dortmund team who have conceded six goals in their first three matches — more than anyone in the division bar the bottom four and Stuttgart in 13th.

BVB have enviable firepower in the form of Erling Haaland at the other end of the pitch though, and the prolific Norwegian has already struck six times across league and cup fixtures in 2021-22.

Nagelsmann left last season’s runners-up RB Leipzig for champions Bayern over the summer and he comes up against his old side in the Saturday evening kick-off.

It has been a mixed bag for Leipzig under Nagelsmann’s successor Jesse Marsch so far, with the Red Bulls losing 1-0 to Mainz and Wolfsburg, either side of a 4-0 thumping of Stuttgart.

As for Bayern, they showed their dominance as they swept aside Hertha Berlin 5-0 last time out. Robert Lewandowski scored a hat-trick, taking his tally for the season to seven in all competitions.

Leipzig’s record against Bayern makes for rather miserable reading — they average just 0.7 points per game in Bundesliga meetings, fewer than against any other team they have faced three times or more at this level.

Newcomers meet strugglers on Sunday afternoon, with Bochum aiming to make it two home wins from two — and Hertha Berlin just hoping to put a point on the board.

Bochum are back in the Bundesliga after 11 years away and beat Mainz in their home opener on Matchday 2, in between single-goal defeats to Wolfsburg and Koln.

Hertha have endured a shocking start to the campaign — conceding a league-high 10 goals in their first three fixtures, half of which came in a 5-0 drubbing away to Bayern on Matchday 3.

Another loss for the visitors at the Ruhrstadion would mean their worst start to a top-flight season in 49 years. 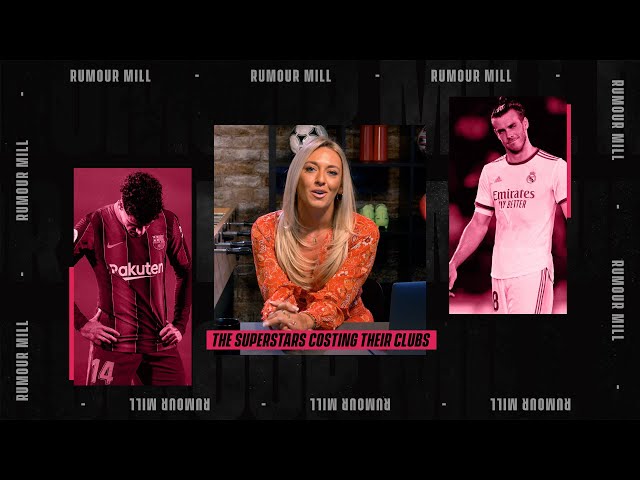