England are looking to reach their first major final since 1966 when they host Denmark in tonight’s Euro 2020 semi-final at Wembley.

Gareth Southgate’s side are 90 minutes away from their maiden European Championship final, 25 years after coming agonisingly close on home turf.

The winners will face Italy, who overcame Spain 4-2 on penalties following a pulsating 1-1 draw.

Away from the continental action, transfer deals are taking place and we have rounded up the best of the rumours concerning players still competing at Euro 2020.

England hero Raheem Sterling is open to offers to leave Manchester City this summer – but Pep Guardiola wants to keep the forward.

According to reports, Sterling fell out with the City boss in April and the Citizens may consider cashing in on the 26-year-old to help fund their summer rebuild.

Sterling has been on Real Madrid’s radar for the last couple of years with agent Aidy Ward believed to have maintained contact with Los Blancos in that time.

With two years left on his City contract, a decision has to be made on the attacker’s future sooner or later.

Kalvin Phillips’ agent Kevin Sharp has revealed that the England midfielder “has no desire to move whatsoever.”

Phillips, 25, has shone for the Three Lions at the European Championship, with stand-out performances in wins over Croatia and Germany.

But he is determined to remain at Elland Road beyond this summer, according to former Leeds player Sharp.

He said: “There may be clubs who are actually looking at Kalvin now because the more successful you are – playing for England in big tournaments – naturally breeds interest.

“But Kalvin is happy at Leeds and has no desire to move whatsoever. It’s more a case of ‘carry on what you’re doing for club and country’.”

Reports that Arsenal have had a £50million bid for England defender Ben White accepted have been described as “rubbish”.

According to a number of media outlets this week, the Gunners had made a successful offer for the Brighton star and a deal was thought to be close.

However, local papers on the South Coast have quashed that suggestion.

White, 23, has yet to play for England at the European Championship after being called up as a late replacement for the injured Trent Alexander-Arnold.

England full-back Kieran Trippier is interested in joining Manchester United amid links with the Premier League side.

Trippier, 30, starred for Atletico Madrid in their LaLiga title win last term. But Atleti will not improve the defender’s contract – according to reports in Spain.

United have been credited with an interest in the former Tottenham defender for some time now.

The Red Devils want a player who can battle with Aaron Wan-Bissaka for the No2 spot at Old Trafford, with Diogo Dalot likely to depart this summer.

Italy captain Giorgio Chiellini was expected to move to Major League Soccer this summer but the return of Max Allegri as Juventus coach has changed that.

Chiellini, 36, had been prepared to walk away from Juve after 16 years with the Turin giants, after Andrea Pirlo’s sacking following the failure to re-capture the Scudetto.

However, the veteran defender is pleased to be able to work with former coach Allegri once more and is now set to remain with the Old Lady.

Chiellini will sign a renewal with Juventus when he returns from Euro 2020. 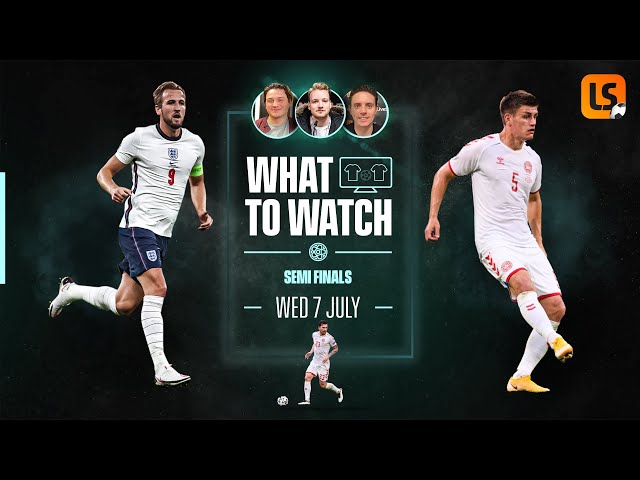 Transfer Talk: Six Euro 2020 stars who could be on the move