The European Championship semi-finals get started tonight, meaning we will soon know the identity of our first finalists.

Favourites Italy meet 2008 and 2012 winners Spain, who have steadily improved throughout the tournament, at Wembley Stadium.

Whoever triumphs will then face the winner of Wednesday evening’s England vs Denmark clash for the right to be European champions.

In the meantime, clubs are returning to pre-season training and signings are being made.

We have rounded up the best of the transfer rumours involving players still involved at Euro 2020.

Liverpool’s search for a replacement for Gini Wijnaldum has led them to Italy midfielder Nicolo Barella.

The Inter Milan star has earned rave reviews for his performances in midfield for the Azzurri, scoring in the quarter-final win over Belgium.

Now, Jurgen Klopp’s Reds have joined Barella’s list of admirers across the continent.

According to reports in Italy, Liverpool have asked for further details about the possibility of signing the 24-year-old.

New Spurs boss Nuno Espirito Santo is seeking to bolster his defensive options after Toby Alderweireld made his intention to leave clear.

The Belgian defender has one year left on his contract and it is reported he wanted to depart regardless of who replaced Jose Mourinho as manager.

Vestergaard isn’t the only Danish centre-back Tottenham have eyes for — they are also keen on Joachim Andersen.

The Lyon defender, 25, was a rare bright spot on loan at Fulham last term as the Cottagers were relegated.

Signed from Sampdoria in 2019 for £25.7million — the highest fee ever paid for a Danish player — Andersen made just 18 Ligue 1 starts for OL.

But Spurs won’t have it all their own way. Rivals West Ham are also interested in taking Andersen on a permanent basis.

However, Andersen is represented by Jonathan Barnett’s ICM Stellar Sports agency, which lists Welsh trio Gareth Bale, Ben Davies and Joe Rodon among their clients — as well as having a close relationship with Daniel Levy.

The Baggies’ No1 impressed even as the Midlands outfit were relegated from the Premier League last term.

Johnstone made his England debut in the final warm-up friendly over Romania and was included in the Three Lions’ 26-man squad.

But Ismael, who was appointed following Sam Allardyce’s departure, does not expect the 28-year-old to remain with Albion next term.

He said: “It’s not a secret. Sam Johnstone and Matheus Pereira are the two players who can leave.

“It’s my expectation they will leave. We will see [with Johnstone]. As soon as he’s finished at the Euros, we will see. I hope for everyone it will be very long until he comes back.”

Inter Milan are targeting Italy striker Giacomo Raspadori — who has had just 15 minutes of action at Euro 2020.

Raspadori, 21, was included as the junior party in Italy’s attacking options, behind senior forwards Ciro Immobile and Andrea Belotti.

The Sassuolo frontman scored six times in 13 Serie A starts last term and had not been capped by Italy before being named in Roberto Mancini’s 26-man squad for the tournament.

However, Inter are exploring the possibility of a deal for the striker, who would cost around £21.4million according to reports. 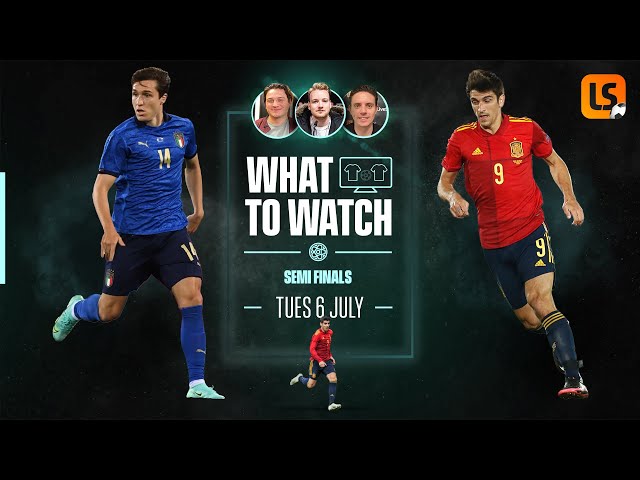