The tension is rising and the anticipation is building as England prepare to take on Ukraine in Rome tonight.

Gareth Southgate’s men will face the winner of this evening’s other quarter-final between the Czech Republic and Denmark, if they are able to get past their Eastern European opponents.

But even with so much on the line, the transfer rumour mill does not stop turning.

Here are the latest stories concerning players in action for the Three Lions at Euro 2020 today.

The White man for Everton?

Ben White’s proposed £50million transfer to Arsenal appeared to be nearing its conclusion – but Everton have thrown a spanner in the works by attempting to gazump the Gunners.

Mikel Arteta’s men have had two bids rejected for the Brighton star, 23, handing the Toffees a window of opportunity to swoop in and scupper the deal.

They’re not the only side believed to be interested in White, with rumours circulating that Manchester City could also make a late move for the England international.

Another member of the Three Lions squad reportedly on the move is West Ham midfielder Declan Rice.

The 22-year-old has turned down two contract offers from the Hammers and Manchester United are one of a number of teams monitoring the situation.

Ole Gunnar Solskjaer’s side have a significant advantage over their rivals – they are able to offer former West Ham loanee Jesse Lingard as a makeweight in any deal.

The Red Devils are in the market for a forward but would have to pay over £50m to secure the England frontman.

United legend Rio Ferdinand is keen for his former club to make a move.

He said: “I've watched a lot of Everton this year and he (Calvert-Lewin) is one that unnerves defenders.

“He's not one you want to play against week in, week out. He's aggressive, he attacks the ball.

“I think he'd be a fantastic signing for Manchester United. It's one out of left field a little bit but I think he'd have a big impact.”

New Tottenham manager Nuno Espirito Santo knows all about Conor Coady and is keen to reunite with the Wolves centre-back in North London.

But the 28-year-old is also attracting interest from Everton, with Rafael Benitez keen to tighten up a defence that leaked 48 goals last season.

One player likely to be staying put is Harry Kane, with reports suggesting the Tottenham star won’t be sold without the blessing of Espirito Santo.

A huge bid of around £150m would be required before Spurs would consider a sale, but that decision would rest with their manager.

If the former Wolves coach would rather reinvest that money into a squad rebuild, there’s still a chance that Kane, 27, could get his dream move to Manchester City or Manchester United this summer. 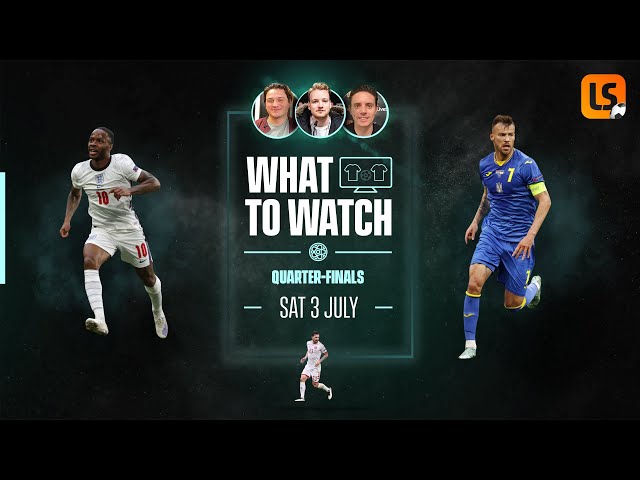