Chelsea and Manchester United are on red alert after Declan Rice rejected another contract offer from West Ham.

Rice, 22, has twice turned down fresh terms as the Hammers bid to keep hold of the England star.

The midfielder is keen to play in the Champions League next season and wants to be kept informed of any interest from other clubs, according to The Guardian.

While Manchester City also like Rice, their pursuit of Jack Grealish and Harry Kane is likely to mean Chelsea and United are in pole position to submit offers.

The Red Devils may offer Jesse Lingard to the Hammers as part of a deal, while Chelsea hold a special place in Rice’s heart even though they released him at 14.

But it would take as much as £100million to prise him away from East London as he still has three years remaining on his contract.

The Gunners have had two bids rejected by the Seagulls, who value White at £50m.

Now Rafa Benitez is ready to make the highly-rated 22-year-old the first signing of his Everton tenure following his appointment earlier this week.

Although they are yet to make a formal bid, The Mail claim the Toffees have told Brighton they would be willing to meet their asking price.

Arsenal's highest offer so far has been £42m plus £4m worth of add-ons.

It is thought White was particularly keen on a move to the Emirates but the appointment of Benitez means he will not rule out switching to Goodison Park.

The England international has an agreement in place with Brighton stating they will not stand in his way should a club meet their valuation.

Tottenham and Everton are set to battle it out for Wolves skipper Conor Coady, according to Football Insider.

Italy international Manuel Locatelli is on Arsenal’s radar, although The Times report they are yet to bid for the Sassuolo midfielder.

Ajax midfielder Ryan Gravenberch is alongside Brighton’s Yves Bissouma on Liverpool’s list of replacements for Gini Wijnaldum, according to the Liverpool Echo. 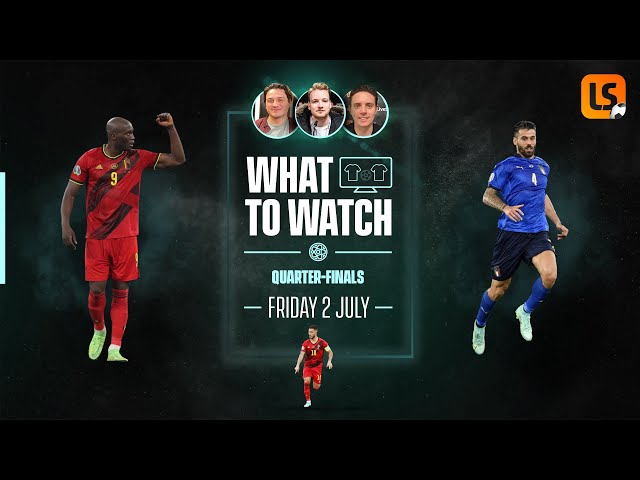