Pjanic, 31, moved to the Nou Camp for £55million last summer, yet is already deemed surplus to requirements in Spain.

Boss Ronald Koeman has told Pjanic and Samuel Umtiti they are both free to leave as they are not part of his plans, according to Goal.

United have long been interested in securing the services of Pjanic and the chance of snapping him up for no fee may prove too good to turn down.

The Express report that Spurs may jump to the front of the queue however after the appointment of Fabio Paratici as sporting director.

Paratici and Pjanic know each other from the former’s time as Juve’s chief football operator, and he would love to bring the Bosnian to North London.

There is likely to be interest from elsewhere though — especially in Italy where Pjanic shone for Roma and then the Old Lady.

Ings, 28, has one year remaining on his deal on the South Coast and the Saints must now decide whether to cash in or risk losing him for free.

The former Liverpool striker has netted 46 times in 100 games over the past three seasons, leading to interest from the Premier League’s big six.

Earlier this summer Manchester City were said to be keen on bringing Ings to the Etihad as a back-up striker — interest that could reignite now that Sky Sports say he will not extend his stay at Southampton.

City rivals Manchester United have also been tipped with holding an interest in the England international.

Ings is desperate to test himself at the very top level again after serious knee injuries marred his four-year stay at Anfield. 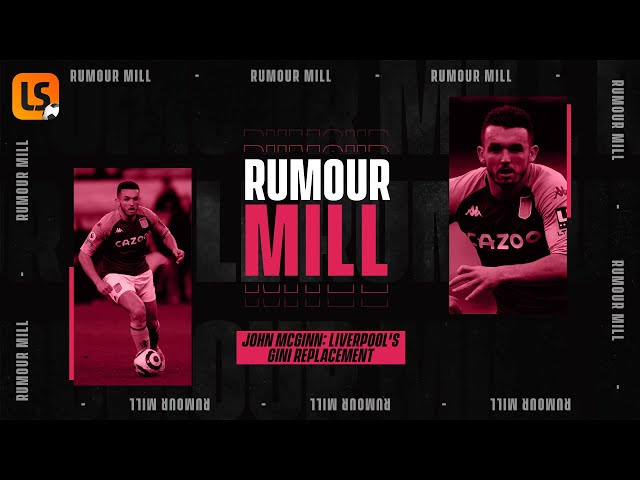 Manchester United would be prepared to let David de Gea leave on loan if they choose to go with Dean Henderson as their first-choice keeper, say the Manchester Evening News.

Leeds will complete the signing of Barcelona left-back Junior Firpo, 24, in the coming days, according to The Athletic.