Arsenal are set to get a free run at signing Raheem Sterling after Barcelona reportedly pulled out of the race to sign the Manchester City winger.

Sterling, 26, has fallen out of favour at City and has been linked with a move away in January.

Metro claim the Citizens are open to selling the England star and value him at around £45million.

Barca were thought to be ideal suitors after Sterling previously admitted he was "open to moving abroad".

But the Catalan giants have just welcomed club legend Xavi as their new manager, taking over from the sacked Ronald Koeman.

And Spanish publication AS claim he has told scouts to halt all preparations for transfers — including a proposed swoop for Sterling — until he has assessed his squad.

The report indicates Xavi will conduct a full review of the personnel at his disposal before deciding whether to strengthen during the January window.

Barca are still grappling with a financial crisis that forced them to offload several stars, including Lionel Messi, during the summer and ESPN say Xavi will have just £8.6m to spend.

That hands a boost to Arsenal, who have also been linked to Sterling in recent weeks.

The City star reportedly enjoyed a good relationship with Gunners boss Mikel Arteta when the Spaniard was Pep Guardiola’s assistant at the Etihad.

Arsenal and Tottenham battle for Kulusevski

The 21-year-old winger was a £30m signing from Atalanta in January 2020 and impressed last season with seven goals but has fallen down the pecking order in Turin this term.

Arsenal are keen to strengthen their squad despite an impressive 10-game unbeaten run and Sky Italy say the Swedish international is on their list.

But they will have competition from their neighbours, with Calciomercato reporting Spurs will also make a move in January.

The report indicates sporting director Fabio Paratici is a keen admirer of Kulusevski after initially signing him at Juve.

Kulusevski has featured in 11 of Juve’s 12 games in Serie A this season but nine have been from the bench and the offer of regular football may be enough to lure him to the Premier League.

Football London are reporting there is no truth behind speculation linking Gareth Bale with another return to Tottenham.

Real Madrid are interested in Leicester midfielder Wilfried Ndidi, according to Fichajes (via Leicestershire Live). 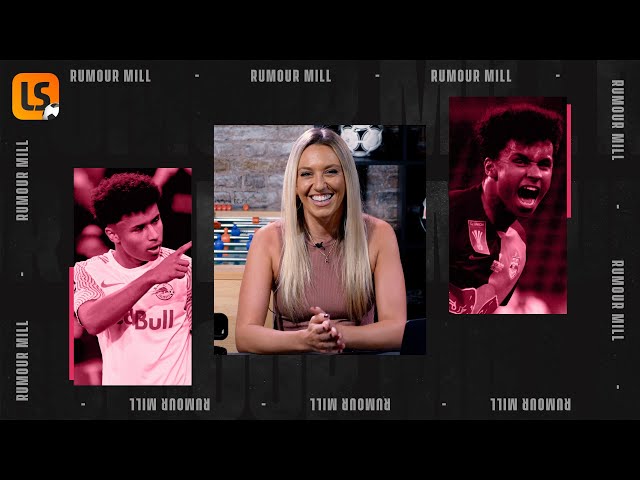