Newcastle could offer Philippe Coutinho an escape from his Barcelona nightmare in January.

The Brazilian midfielder, 29, is yet to complete 90 minutes for the LaLiga giants this season and has scored once in 11 appearances.

Interim boss Sergi Barjuan has benched him for both of his games in charge and Sport report that Barca do not see him in the plans for their post-Ronald Koeman era.

The Catalan outfit will now try to find a suitor who can afford to take Coutinho off their hands — and Newcastle could be the perfect option.

Struggling badly despite their high-profile Saudi-backed takeover, the Magpies are set to spend big in January in an attempt to secure Premier League survival.

Coutinho, who was one of the division’s best players during his time with Liverpool, would reportedly be open-minded about the move and finances would be no issue.

Given he has only 18 months left on his current deal, Barca would not hold out for much of a fee having made peace with the inevitable seismic loss they will make on the transfer.

A January move could even be facilitated with an initial loan deal, providing there is a mandatory clause to buy him at the end of the 2021-22 campaign.

Much was expected of Coutinho at the Camp Nou after he joined in January 2018 for an initial £105million, but his move has been an unmitigated disaster.

Constantly in and out of the first-team picture, a loan spell with Bundesliga giants Bayern Munich in 2019-20 has been his only period of regular starts in the last four years.

Blaugrana chiefs have never questioned his work-rate since joining the club but have been left disappointed by sub-par performances and an eventual parting of ways will come as a relief to all parties.

The Red Devils are keen admirers of the 21-year-old and are stepping up their interest with growing concerns over the future of Tchouameni’s international team-mate Paul Pogba.

Kingsley Coman is on the radar of Chelsea, according to Sport Bild, with the German outlet suggesting his future at Bayern Munich is becoming increasingly uncertain.

The 25-year-old winger has 18 months remaining on his current deal and Bayern do not want to lose another asset on a free transfer following David Alaba’s Real Madrid switch.

Iddrisu Baba is a top January target for Everton with Rafael Benitez determined to land the Real Mallorca midfielder, say the Daily Mail.

Baba, 25, impressed Benitez when he was in charge of Real Madrid and the Spaniard is determined to bring the Real Mallorca star to Merseyside in a deal that could cost around £10m. 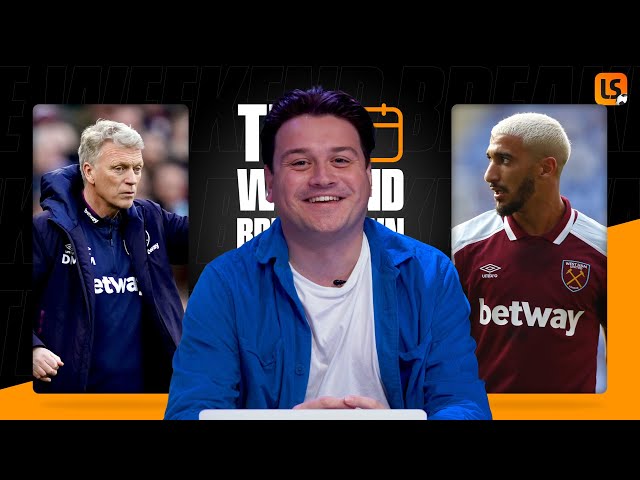