Manchester United are ready to make a move for Sevilla defender Jules Kounde.

And that is bad news for Premier League rivals Chelsea, who saw their summer attempts to sign the centre-back rebuffed.

Reports in Spain suggest the LaLiga outfit are preparing for United to meet the £69million release clause in their star man's contract.

Although Trevoh Chalobah has broken through at the back for Chelsea in recent months, the Blues were still expected to push for the 22-year-old Frenchman in January.

He has been one of the standout performers during Sevilla’s strong start to the season as they sit one point off the top of LaLiga with a game in hand on leaders Real Sociedad.

They have kept six clean sheets in the 10 games Kounde has started and are dreaming of a first title in 76 years.

While the Andalusians would prefer to hold on to the defender until the end of the season, United’s interest could spark a bidding war with the European champions.

The Italian side are desperate to offload the Welshman after two-and-a-half disappointing seasons in Serie A.

But Ramsey’s huge wages of £6m a year have already put off numerous suitors.

Juve were open to selling Ramsey last summer despite his deal not running out until 2023.

Goal now report that the Old Lady view the cash-rich Magpies or inconsistent Toffees as the most likely destinations for the midfielder.

Ramsey, 30, has only made five appearances under Max Allegri this season with injury issues continuing to hinder him.

During previous international breaks, Ramsey has indicated his fitness is not managed properly at Juve.

It all points to a parting of the ways and a likely return to British football for the former Arsenal man.

German side Borussia Monchengladbach are ready to offer Eddie Nketiah a route out of Arsenal, say The Sun.

Verona striker Giovanni Simeone — son of Atletico Madrid boss Diego — is on West Ham’s transfer wishlist, according to The Express. 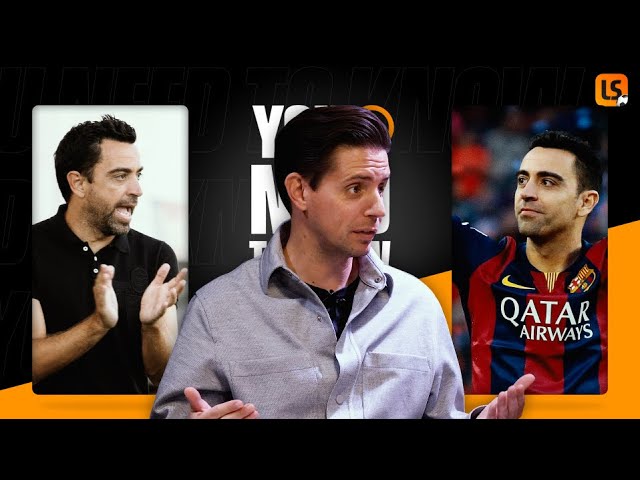