Manchester City may ask Barcelona for Frenkie de Jong if the Catalan club want to push forward with a deal to sign Raheem Sterling.

England star Sterling, 26, has been heavily linked with a move away from the Etihad after struggling for game time under Pep Guardiola.

The attacker recently admitted he was "open to moving abroad" and Barca appear to be the most likely suitors.

But the financial crisis the LaLiga outfit are currently battling means they will be unlikely to afford a player whose contract still has more than two years left to run.

The report indicates the City boss — who is reluctant to let Sterling go — sees that as a way to satisfy all parties.

Guardiola is a keen admirer of De Jong after trying to sign the 24-year-old Dutchman while he was still playing for Ajax.

The Netherlands international opted for a £77milllion switch to Barcelona, where he was expected to develop into one of the world’s best midfielders.

But things have not quite gone to plan and Barca, who are set to unveil Xavi as their new boss today, are now open to selling him.

Fiorentina striker Dusan Vlahovic is set to reject Arsenal as he waits for offers from other clubs.

The Serbia international, 21, will leave the Serie A side in January or at the end of the season after rejecting a new deal.

The Gunners have reportedly made Vlahovic their prime target in January as manager Mikel Arteta looks to bolster his striking options.

Sky in Italy previously reported Arsenal had reached an agreement in principle over a £68m move for the upcoming window.

But Football Italia are now claiming the striker will reject the North London club.

The report indicates he and his agent are waiting for other offers with Juventus, Manchester City and Tottenham said to be waiting in the wings.

Vlahovic would be a replacement for Alexandre Lacazette, who is expected to move on in January with his contract set to expire next summer.

The Sun claim Crystal Palace are hoping to beat Napoli to the signature of Fulham midfielder Andre-Frank Zambo Anguissa, who has impressed on loan with the Serie A side this season.

Wolves are the club most interested in signing Lille midfielder Renato Sanches in January, according to Fichajes. 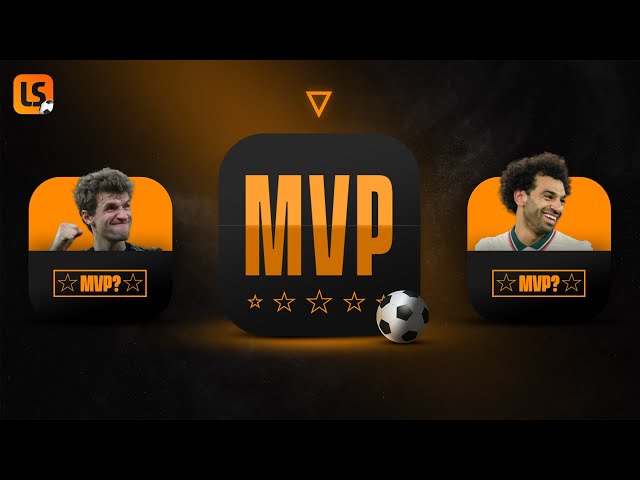