The battle for second looks set to go to the wire with Barcelona, Atletico Madrid and Sevilla level on points.

Andalusian rivals Sevilla and Granada go toe-to-toe in a match that has implications at both ends of the table on Friday night.

Game of the week: Real Madrid vs Getafe (Saturday, 8pm)

Real may be cruising towards a 35th LaLiga crown but Getafe have been a thorn in their side recently.

Los Blancos have not beaten them in their last two meetings, failing to score on both occasions.

Nonetheless, Getafe taking all three points would represent a significant shock. They have lost on each of their last 12 trips to the Bernabeu — Real's longest run of home league victories against the same opponent.

Enes Unal's ninth-minute goal was enough to secure victory for Getafe in the reverse fixture.

Title contenders not long ago, Sevilla's concerning downturn in form has left them with work to do just to hold on to a top-four spot.

Granada, meanwhile, still need points in their bid to avoid the drop.

Historically, Sevilla have won 81% of their home LaLiga encounters with Granada (17 wins, two draws, two defeats) — their second-best win ratio against an opponent they have faced at least 10 times in Spain's top flight.

But the visitors will take heart from the fact they have triumphed in two of their last three league games against the Seville outfit.

If they are to cause Julen Lopetegui's side problems, set-pieces could be the way to go as no LaLiga team has scored more goals than Granada's nine from corners.

Victory for Cadiz would put distance between them and the relegation zone but they will have to beat a Real Betis side coming back into form.

Ominously for the hosts, Betis are the ultimate bogey team. Cadiz's 9.5% win rate against Los Verdiblancos is their lowest against any opponent in their LaLiga history.

Betis boss Manuel Pellegrini likes coming up against the relegation battlers — he has not lost to them in five previous LaLiga meetings (two wins, three draws).

But Cadiz will not make this easy for their visitors. They are unbeaten in their last five home LaLiga games and are bidding to make it three consecutive home wins in the top flight for the first time since June 1991.

Coach Sergio Gonzalez could be their lucky omen. He has won four of seven league matches against Betis in his career, his best record against a top-flight opponent.

Second-bottom hosts second as Levante look to keep their hopes of a great escape alive with victory over a Barcelona side currently on the longest unbeaten run in Europe's top five leagues (14 games).

The strugglers beat Villarreal last time out and an unlikely triumph this weekend would see them record back-to-back wins for the first time since July 2020.

Pierre-Emerick Aubameyang is the visitors' danger man. Barca's mid-season signing has scored seven times in his first six starts for the Blaugrana — the most by any LaLiga player this century.

Meanwhile, should Levante skipper Jose Luis Morales find the net, he will become the first player in the club's history to reach double figures in four top-flight campaigns.

In the dugout, Xavi could keep a personal unbeaten run going. As a player, he faced Levante more times without losing (16) than any other team.

Two teams in wildly contrasting form go head-to-head on Saturday afternoon with Mallorca trying to snap a seven-match losing run and Atletico Madrid aiming to make it seven LaLiga wins on the spin.

The hosts could still climb out of the bottom three with a victory but excluding own goals they have scored just seven times in LaLiga in 2022 with four of those penalties.

An eighth defeat in a row for Mallorca would tie an unwanted club record for consecutive top-flight losses set in 1969.

Atleti enter this game as LaLiga's top team in 2022 when it comes to goalscoring performance relative to expected goals. Diego Simeone's side have found the net 28 times from 19.3 xG since the turn of the year.

The visitors also have the Spanish top flight's joint-leading scorer since the beginning of March in Joao Felix, who has five strikes to match in-form Real star Karim Benzema. 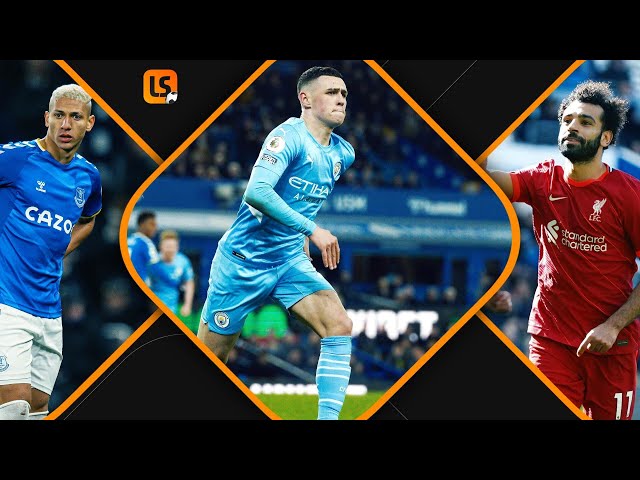