The pair have been far and away the league’s two best teams this season, racing clear of the chasing pack with some sublime performances.

It makes picking a combined XI between the two sets of stars no easy feat — but we have taken on the unenviable task below.

A near-impossible decision first up. Our team would be in safe hands with either Liverpool’s Alisson or City’s Ederson between the sticks.

With the duo keeping 17 clean sheets each this term, the Reds stopper featuring ahead of his City counterpart for Brazil is enough to see him grab the No1 shirt.

That he sits level with attacking midfielder Bruno Fernandes for most Premier League chances created tells you all you need to know about the quality of Trent Alexander-Arnold.

The boyhood Red is enjoying yet another stunning season and fights off competition from fellow England international Kyle Walker for the right-back berth.

There can be no arguments with Virgil van Dijk becoming our third Liverpool man to earn a place, with the Dutch defender back to his premium best in recent months.

The 30-year-old missed virtually all of last season through injury and the Reds’ performances noticeably suffered. With him back in the side, they are looking as formidable as ever.

Partnering Van Dijk in a centre-back pairing no attacker would want to face is Portuguese defender Ruben Dias, who continues to assert his dominance in Pep Guardiola’s side.

Signed for a substantial outlay from Sporting in the summer of 2020, the 24-year-old has become one of the world’s best in his position.

A left-back by name only, Joao Cancelo's excellence occupying an inverted role in City's defence this season has seen him almost reinvent the position.

Making huge contributions to attacks, as well as being more than capable in the defensive third, he claims the shirt off unlucky Reds man Andy Robertson.

Providing some steel at the base of a team packed with flair is Brazilian powerhouse Fabinho.

Liverpool’s No3 is crucial in breaking up play and dictating the tempo for his team, while he has even played his part going forward of late by popping up with six goals since the turn of the year.

Read more: All eyes on title showdown at the Etihad

Scoring the decisive goal against Atletico Madrid in the Champions League on Tuesday night was further proof that Kevin De Bruyne has the quality to change a game.

Despite some injuries this season, the Belgian maestro ranks highest in the Premier League for chances created per 90 minutes with 3.34 — a quality that makes him a must-pick for our team.

His future at Man City beyond this season remains unclear, but that has not stopped Bernardo Silva having one of his best-ever campaigns in a sky blue shirt.

With exceptional ball-playing and technical ability, the Portuguese attacker is a joy to watch in City’s team and is a player Guardiola will need to replace should he decide to move on this summer.

A recent minor goal drought does not discredit what has been another exceptional season for Liverpool’s Mohamed Salah, who comfortably holds off Riyad Mahrez for a place in our side.

The Egyptian has hit an incredible 28 goals in all competitions this season, leading many to hail him as one of the world’s best players right now.

Diogo Jota was expected to play the role of back-up when he joined Liverpool from Wolves at the start of last season, but the versatile forward has since made himself virtually undroppable.

Regularly contributing with important goals, his 20 strikes overall this term is certainly not to be sniffed at and has earned him the chance to spearhead our XI.

The last pick, but by no means the least, comes from the Citizens as mesmeric academy graduate Phil Foden completes our forward line.

It is easy to forget he is still only 21, such are the England international’s continued eye-catching and influential performances and there is no doubt he could replicate that in our XI. 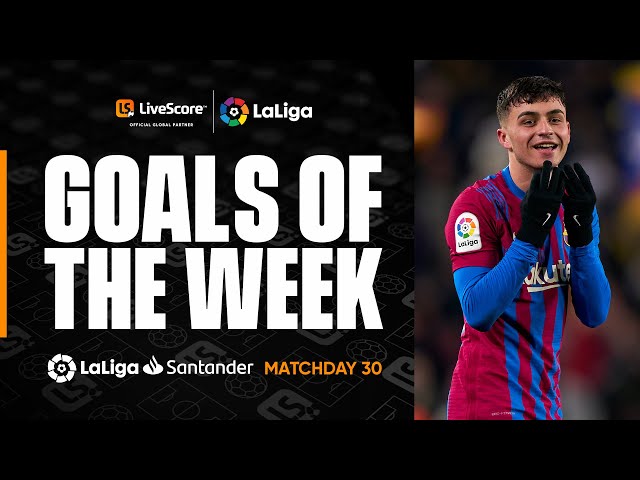