As reported by the Daily Mail, media in the player’s homeland have suggested the Foxes’ failure to qualify for next season’s Champions League has left the Belgian star bitterly disappointed.

Tielemans, 24, has been a key figure for Brendan Rodgers this term, making 51 appearances across all competitions and netting a spectacular winning goal in the FA Cup final triumph over Chelsea earlier this month.

But after seeing Leicester edged out of a top-four spot on the last day of the campaign by the Blues and Liverpool, a move could be on the cards.

The Reds are thought to be in the market for reinforcements in the centre of the park after Gini Wijnaldum’s departure and Tielemans would appeal given his experience in the English top flight.

One midfielder who does look set to be playing at the King Power Stadium next season is Lille’s Boubakary Soumare, with negotiations between the two clubs thought to be at an advanced stage.

Lille, who won the Ligue 1 title for the first time in a decade last week, are thought to have intially asked the Foxes to delay their approach for the 22-year-old.

And Sky Sports claim talks are now progressing quickly, with a fee that could rise to £18million already agreed for the promising youngster.

Soumane featured 32 times as Les Dogues finished a solitary point ahead of Paris Saint-Germain, coming out on top in one of Europe's most dramatic title tussles.

But the departure of head coach Christophe Galtier looks set to spark a flash sale. 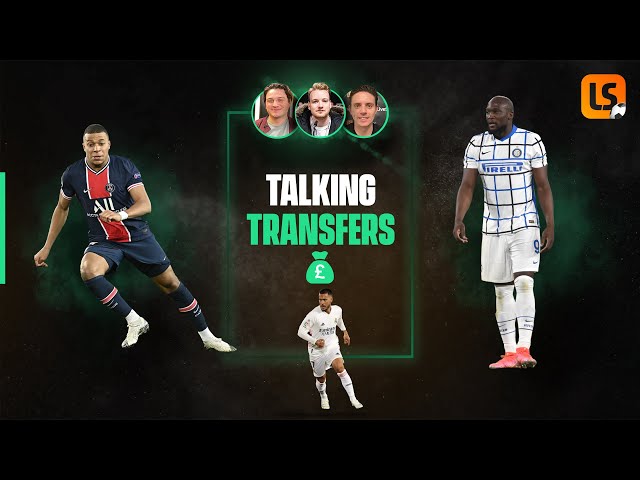 Their prospects of a deal have been boosted by AC Milan dropping their interest in the Argentine, according to the Mirror.

Brazilian winger Raphinha wants to stay at Leeds, according to the Metro.

The 24-year-old is keen to "keep making people happy" at Elland Road in the wake of reported interest from Manchester United and Liverpool.

Spanish outlet AS report Real Madrid are still in two minds whether or not to keep Martin Odegaard, with Arsenal keen to take the Norwegian on a permanent basis following his successful loan spell at the Emirates. 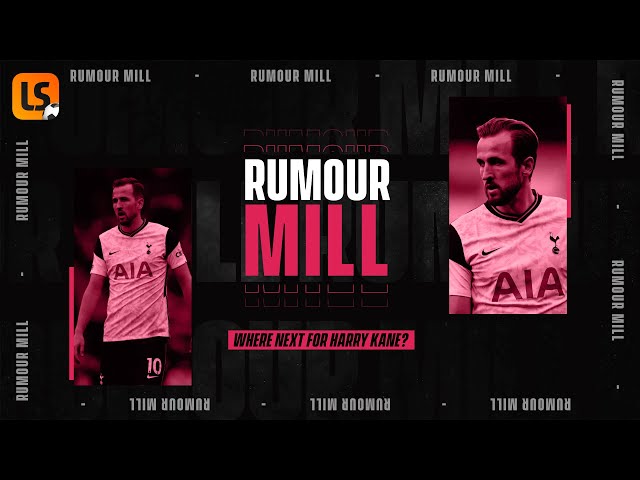