AC Milan looked like genuine title challengers for much of this season — but they go into their last game clinging to a place in Serie A's top four.

A disappointing run of form this year ended the Rossoneri’s hopes of a first Scudetto in a decade and Stefano Pioli’s men will be hoping to avoid a similar collapse next time around.

With Champions League football potentially returning to the San Siro, a busy summer in the transfer market could well be on the cards.

Ahead of their crunch game with Atalanta tonight, here are five players who could help Milan mount a sustained title assault in 2021-22.

Going into this weekend, Milan were the lowest scorers in Serie A’s top five with just 72 goals — significantly behind champions Inter Milan (84), Atalanta (90) and Napoli (85), and one less than the 73 scored by Juventus this season.

Ante Rebic has come to the fore recently with six goals in his last eight appearances but he is one of only three players to reach double figures for Pioli's side.

Zlatan Ibrahimovic, 39, leads the way with 15 and Franck Kessie has 11 — nine of which were scored from the penalty spot.

Milan are in dire need of a long-term reliable goal threat and Dusan Vlahovic would certainly tick that box. 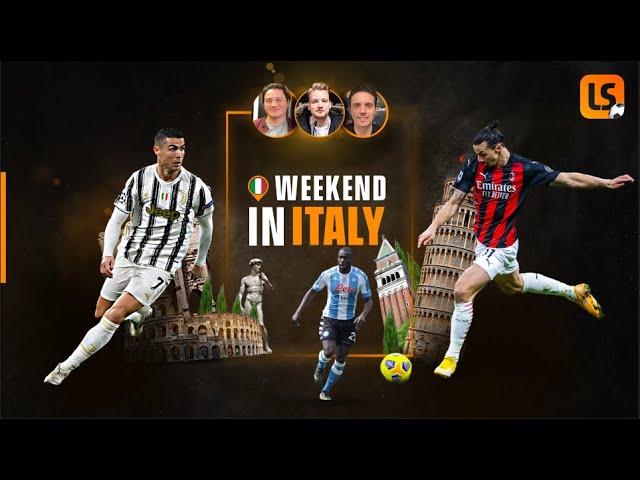 The 21-year-old has been in outrageous form for Fiorentina this season, netting 21 goals in a struggling side, and he is believed to be Milan’s top summer target.

Reports suggest the Rossoneri are prepared to sacrifice Rafael Leao to raise the £43million required to prise him away from Florence.

It is no secret Milan are in the market for a right winger.

Samu Castillejo has failed to deliver on a consistent basis since his move from Villarreal in 2018 and Alexis Saelemaekers is still not the finished article.

Jonathan Ikone is reportedly on Pioli’s wnated list this summer and you can understand why.

The fleet-footed attacker has impressed for Lille this season, making a total of nine contributions in the league (four goals and five assists).

With the Ligue 1 side favouring a counter-attacking style, it is often the 23-year-old’s job to carry the ball from central areas into the final third, before picking out one of the team’s forwards.

In a more attack-minded side, his numbers could explode.

Fikayo Tomori joined Milan on loan in January and has managed to usurp captain Alessio Romagnoli in the heart of defence.

There are even some suggestions the Rossoneri will cash in on the former Roma starlet to make the Chelsea centre-back's move permanent.

The 23-year-old has a £24m release clause in his deal and, based on the numbers he is posting, that is starting to look like a bargain.

He ranks in the 77th percentile or higher for pressures (12.23), tackles (2.27), interceptions (1.57) and blocks (2.43) per 90 minutes this season, when compared with other central defenders in Europe’s big five leagues and continental competitions.

The Milan No23 is also remarkably composed on the ball and has been press resistant.

Gianluigi Donnarumma is expected to leave Milan this summer when his current contract expires.

A mainstay in the team for six seasons, the 22-year-old’s departure will leave a huge void.

It is not easy to find a reliable, consistent, world-class keeper. But to compete at the top, that is exactly what you need.

Reports in France suggest the Serie A side are attempting to sign Lille’s Mike Maignan as a potential replacement.

The 25-year-old has kept 19 clean sheets this season, the most in Europe, and he could break the Ligue 1 record today if he shuts out Angers.

He is in the 80th percentile for post-shot expected goals against (+0.08 per 90) versus other custodians in Europe’s elite competitions, saving shots your average goalkeeper would not. 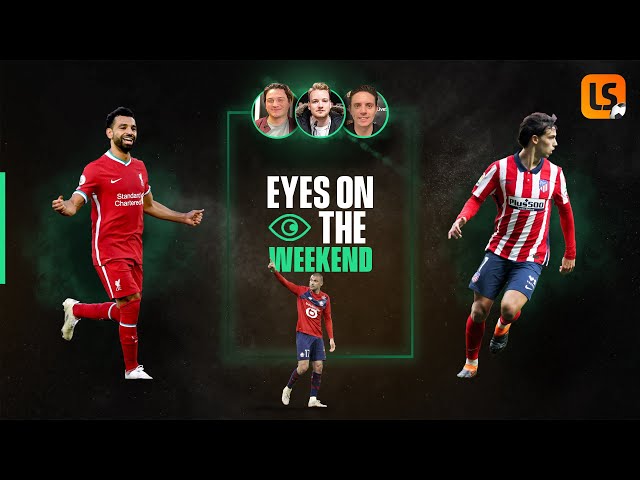 He could be a shrewd signing for Milan, especially if Hakan Calhanoglu does not extend his stay at the San Siro.

The Turkey international’s contract expires at the end of the current campaign. If he was to leave, Pioli would need to add a creator to his ranks — the former Bayer Leverkusen midfielder has contributed nine league assists in 2020-21.

Shaqiri is not identical to Calhanoglu but has the ability to pull the strings when entrusted with the responsibility to do so.

At 29, the winger could bring the experience and flair that adds another dimension to the Rossoneri’s attacking play.

Watch Atalanta vs AC Milan live for FREE on the LiveScore app tonight at 7.45pm (UK and Ireland only).