Chelsea midfielder Kante, 31, has one year remaining on his contract at Stamford Bridge having joined the Blues from Leicester in 2016.

According to the Mirror, Ten Hag sees the French World Cup winner as the perfect fit for his preferred playing style and will attempt to convince Old Trafford chiefs to table a bid.

Kante has made 40 appearances for the West Londoners in all competitions this term and was a second-half substitute in Saturday’s FA Cup final which saw Thomas Tuchel’s side lose on penalties to Liverpool.

The Red Devils are in need of midfield reinforcements with Paul Pogba set to leave the club.

Reports in Italy say Pogba’s representatives are due to meet Juventus club officials next week to discuss a free transfer, with Real Madrid and Paris Saint-Germain also interested in acquiring the Frenchman’s services.

United also expect to miss out on Barcelona ace Frenkie de Jong, who is said to prefer a move to Manchester City to work under Pep Guardiola’s tutelage say the Sun.

Lewandowski confirmed his intention to leave the Bundesliga champions on Saturday, saying: "I still have a year's contract. But we have to find the best solution for both sides.

"I am not extending my contract with Bayern. If an offer comes, then we have to think about it."

The Times report the Polish forward has already agreed a three-year deal with Barcelona while Sky Sports believe French winger Ousmane Dembele will go the other way.

Barca are willing to let the talented forward leave the club and Bayern have shown interest.

Finally, Football Insider claim Newcastle have opened negotiations with Everton striker Dominic Calvert-Lewin but the England international would prefer a move to Arsenal. 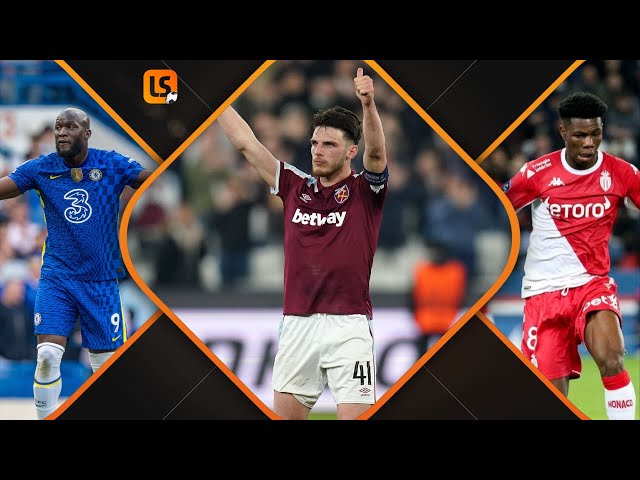