Manchester City are upping the ante in their pursuit of Aston Villa star Jack Grealish.

The Premier League champions are desperate to add Grealish, 25, to their squad and have begun talks with Villa over a move.

According to The Guardian, the decision essentially rests on the shoulders of the England international.

Villa are determined to keep their talisman and have offered him a new deal.

But if Grealish tells them he would like to move on in pursuit of silverware, a bid of £100million could see him depart.

That will not be an easy decision for the Villa skipper, who is idolised in the second city and has supported the club his entire life.

He can either stay at Villa Park and try to drive Dean Smith’s side into the European places or play for Pep Guardiola, with Champions League football guaranteed and trophies a near certainty.

A decision is expected in the coming days, so this is unlikely to turn into a transfer saga that runs and runs.

Guardiola wants any deal sorted before the Community Shield clash with Leicester on August 7.

West Ham are ready to test Chelsea’s resolve with a £20m bid for centre-back Kurt Zouma.

Recent reports suggest the Frenchman could be used as part of a player-plus-cash deal for Sevilla defender Jules Kounde.

But The Mail state Zouma, 26, is settled in London and would much rather stay in the capital.

It is a huge stumbling block for Chelsea, who are desperate to land Kounde, but a big boost for the Hammers.

After being a mainstay in Frank Lampard’s team, Zouma found himself out of the side more often than not after Thomas Tuchel’s appointment in late January.

The Frenchman has been at Stamford Bridge since 2014 but has spent time on loan at Everton and Stoke.

West Ham's initial bid is likely to be below Chelsea’s valuation but they could up it later in the window to land their man.

US international Sergio Dest, 20, has rejected approaches from Borussia Dortmund, Bayern Munich and Arsenal in favour of fighting for his place at Barcelona, say ESPN.

They also believe Real Madrid would accept bids of £43m for Martin Odegaard, who impressed on loan at Arsenal last season.

And The Star claim the Gunners are willing to listen to offers for highly-paid Brazilian Willian before the window slams shut on August 31. 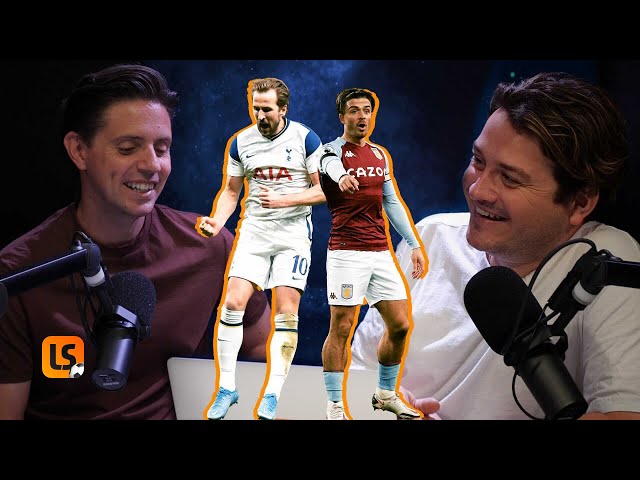