Thomas Tuchel has yet to make any significant additions to his Champions League-winning squad but The Guardian believe that could soon change.

The Blues see Kounde, 22, as the ideal man to bolster their backline and negotiations have commenced — though they are unwilling to meet his £68.4million release clause.

They will go in with a lower bid in the hope of exploiting the Spanish side’s financial difficulties to land the in-demand defender.

Kounde is considered to be one of the game’s brightest prospects and had also been strongly linked with Manchester United in recent weeks.

And Goal suggest the Blues could offer Kurt Zouma to the LaLiga outfit as part of any deal.

Zouma, 26, has fallen down the pecking order at Stamford Bridge and is keen to play regular first-team football at this stage of his career.

But it is is not clear whether the France international would entertain such a move.

City about to get Greal in Jack pursuit

Manchester City are finally set to make their move for Aston Villa and England star Jack Grealish, according to the Daily Mail.

Villa talisman Grealish, 25, has been strongly linked with a move to the Premier League champions for weeks after starring for England at Euro 2020.

Pep Guardiola is a known admirer of the creative midfielder and the report suggests an initial bid of £75m is set to be submitted by City.

But that will fall well short of the West Midlands club’s valuation of £100m, meaning a back-and-forth dialogue looks likely between the sides over the coming weeks. 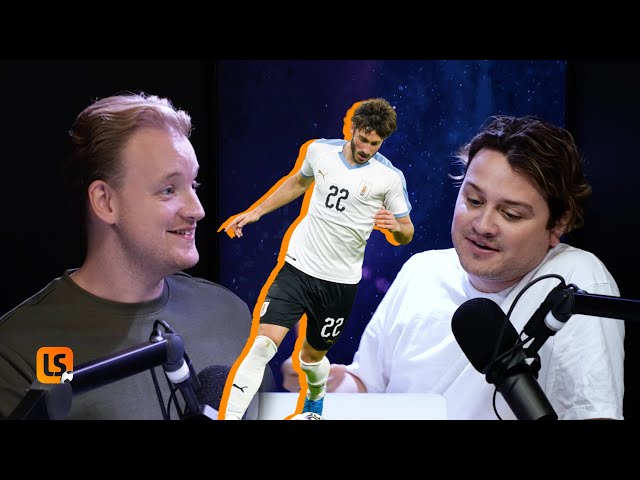 Grealish, who is still on holiday in Mykonos with several of his Three Lions team-mates, has progressed through the ranks at Villa and is the captain of his boyhood club.

And they are not willing to lose their star man without a fight, with the Daily Mirror suggesting he will be offered a big pay rise on his current £130,000-a-week deal to stay put.

The maverick midfielder wants to play in the Champions League but may be swayed by his current club’s impressive transfer business so far, which includes the capture of Norwich star Emi Buendia.

Read more: Why Villa splashed the cash on Buendia

Willock netted eight times in 14 appearances for the Magpies last term and is thought to be keen on a return, with a decision expected from the Gunners in the next 48 hours.

Sky Sports report the 23-year-old forward is attracting the attention of both Arsenal and West Ham, though no suitable offers have yet been tabled.

Abraham, who was his current club’s joint-top scorer last term with 12 goals across all competitions, featured only seven times after the arrival of Tuchel and the German is happy for him to move on.

Jones, 29, has struggled badly with injuries but Eurosport claim the Hammers are open to tabling an incentive-heavy deal, with ex-United boss David Moyes keen to work with the centre-back again. 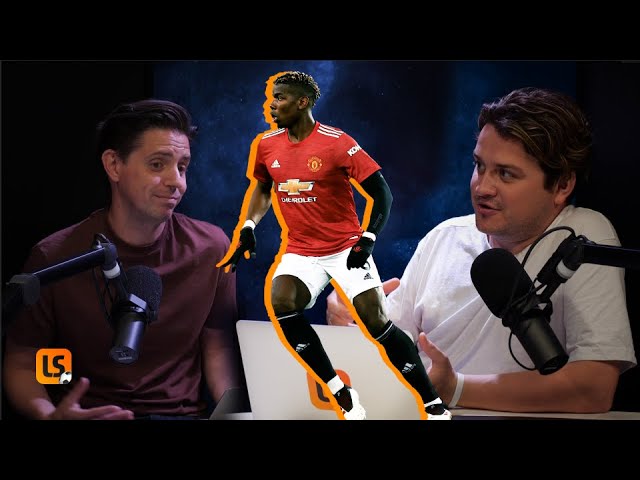