The Serie A season is shaping up to be a thriller with just four points separating the top eight clubs.

Meanwhile, seventh-placed Juventus look to bounce back from Tuesday's loss against Paris Saint-Germain at home to Salernitana, with Inter Milan — a place below — hoping to find some consistency when Torino visit the San Siro.

Game of the week: Sampdoria vs AC Milan (Saturday, 7.45pm)

Reigning champions Milan and winless Sampdoria could hardly be experiencing more different starts to their seasons.

Milan remain unbeaten (three wins, two draws), while their counterparts have picked up just two points from their five outings.

The Serie A record between these two is heavily weighted in the Rossoneri’s favour as well — they have won four of the last five meetings (one draw) and did not concede in either of the last two, winning each of the previous three at the Stadio Luigi Ferraris.

Milan have only lost one league game in 2022 — the best record of any side in Europe’s top five leagues — recording an average of 2.29 points per match.

League leaders Atalanta sit top of the Serie A table after five games for the first time in their history — and they will expect to stay there for at least another week.

Cremonese lie second-bottom and have mustered just one point so far and will have to become more efficient if they are to reverse their fortunes.

The visitors have attempted 64 shots so far — the highest tally among the division’s bottom seven sides — but have scored just four goals.

Ademola Lookman is likely to pose Atalanta's attacking threat — the ex-Everton and Fulham winger has completed the most dribbles for La Dea this term (four).

It will not have been often that Inter Milan have hosted Torino while sitting below them in the table — but that is the situation in which the eighth-placed Nerazzurri find themselves.

Torino are sixth with 10 points, having won three, drawn one and lost one of their opening five games.

However, they have not won back-to-back league matches since January and struggle for consistency.

Inter, meanwhile, can take heart from the fact they have not lost any of their last six meetings with Saturday’s opponents (five wins, one draw), including the last three in a row at the San Siro.

In fact, Simone Inzaghi's men have won each of their last six at home in the league, never scoring less than two in those games (18 in total).

Serie A top scorers Napoli will be looking to entertain once again as they host Spezia following a thumping 4-1 victory against Liverpool in Wednesday's Champions League encounter.

Napoli have scored 12 league goals so far and have attempted more shots (98) than anyone else in the division.

Spezia, meanwhile, have registered the fewest shots (42) and fewest shots on target (nine) in the league, scoring just five times.

Luciano Spalletti’s Neapolitans pose a varied threat, with four of their 12 strikes coming via set-pieces — no team has scored more such goals this term.

Juventus remain unbeaten from their opening five league games but still have cause for concern ahead of their meeting with Salernitana, after some poor performances this season.

Max Allegri’s men have a tendency to fade in games, with only Spezia (zero) registering fewer shots on target in the second half of matches than the Old Lady in 2022-23 (four).

However, the Bianconeri have won four of their last six encounters with Sunday’s opponents (one draw, one defeat), keeping five clean sheets in the process.

Additionally, Juve striker Dusan Vlahovic averages a direct goal involvement every 45 minutes against Salernitana, scoring three and notching an assist in just two games against them — Allegri will be counting on the Serbian to deliver once again at the Allianz Stadium. 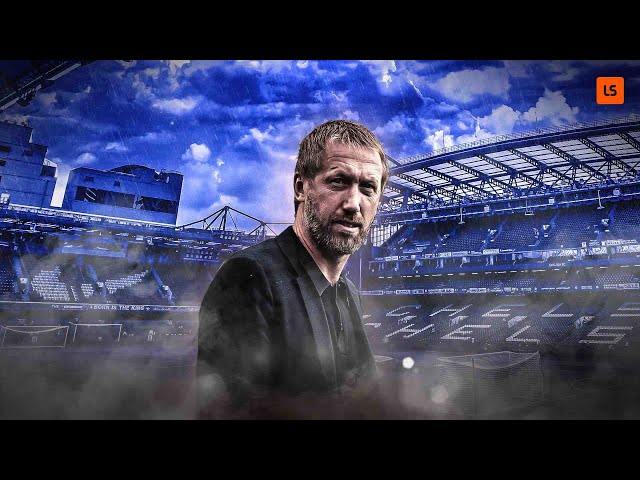