Maurizio Sarri takes his Lazio side to face former club and league leaders Napoli in the weekend’s stand-out game in Serie A.

Top two Napoli and AC Milan both suffered their first defeats of the season last time out and they will be looking to return to winning ways on Matchday 14.

Among the rest of this weekend's action, struggling Juventus host Atalanta as they look to make up ground on the top four.

At the foot of the table, second-bottom Cagliari host Salernitana, the only side below them.

Here is everything you need to know ahead of this weekend’s Serie A action.

Former Napoli favourite Sarri returns to the Stadio Diego Armando Maradona where both sides will be aiming to bounce back from defeat in their last game.

Napoli went down 3-2 at Inter Milan while Lazio were beaten 2-0 at home by Juventus.

Recent history has favoured Napoli in this fixture. The Partenopei have won 12 of their last 16 encounters with Lazio.

However, the Biancocelesti were the last team to inflict a second-straight league defeat on Napoli — in December last year.

This match pits Serie A’s joint-top scorer against the best defence in the division.

Three-time Capocannoniere Ciro Immobile has found the net 10 times so far this term, while Napoli’s stingy backline has been breached on only seven occasions, keeping eight clean sheets in 13 matches.

Juventus may have got themselves back on track with successive Serie A wins, but Max Allegri will want a reaction following Tuesday night’s 4-0 Champions League thrashing at Chelsea.

Visiting the Allianz Stadium are an Atalanta outfit who have lost only three of 18 games in all competitions this season.

The hosts have lacked firepower this term and their 18 goals from 13 league matches is the lowest total in the top half.

By contrast, only the two Milan clubs have struck more times than Atalanta (27) — who have only drawn a blank once this campaign.

Juve’s home matches have been particularly low-scoring affairs — seeing an average of 2.1 goals so far — but Atalanta have netted 14 times in six away games and are the only Serie A team unbeaten on the road, picking up five wins and a draw.

Victory for either side will leave the other at least two points adrift at the foot of the table.

A draw looks unlikely given Salernitana have only been involved in one since returning to the top flight this season.

There should be plenty of action in this one, too. Only Spezia have conceded more than Cagliari and Salernitana, who have each shipped 28 league goals so far.

Newly-promoted Venezia have found form of late, picking up seven of their total 15 points in their last three games.

Paolo Zanetti’s side will do well to keep that fledgling run going here though. Inter are unbeaten in eight in all competitions, winning six of those clashes.

The Nerazzurri have not lost the league fixture immediately following a European game since March 2020.

Were the hosts to end that streak, it would be their first time winning three Serie A matches in succession since March 1962.

AC Milan lost for the first time in the league this season as they came out on the wrong end of a 4-3 thriller at Fiorentina on Matchday 13.

They entertain a Sassuolo outfit who were the last side to inflict a second straight Serie A defeat on the Rossoneri.

This match sees a meeting of two of Serie A’s most intense pressing teams.

Milan and Sassuolo have allowed 10.1 and 11.2 passes per defensive action respectively — although Stefano Pioli’s hosts have forced significantly more high turnovers (a league-high 118) than the Neroverdi (84).

History could be made at the San Siro, with Zlatan Ibrahimovic only two goals away from joining Lionel Messi and Cristiano Ronaldo in scoring 300 or more goals in the top five leagues this century.

The iconic Swede, 40, fancies his chances at the best of times — but he might do so even more against a team who have conceded at least two goals in each of their last three outings. 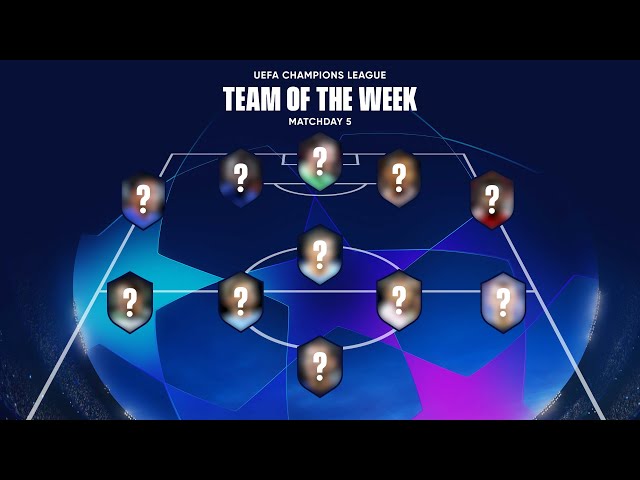