Pre-tournament favourites France will expect to reach the quarter-finals with minimal fuss and lay down a marker when they face Switzerland tonight.

Despite being drawn in the so-called group of death, Les Bleus finished unbeaten with a win and two draws.

Switzerland, on the other hand, were one of the four best third-placed teams to progress to the knockout phase.

Vladimir Petkovic’s side ended the group stage with one win, one draw and a defeat.

France’s Euro 2020 campaign got off to the best possible start with a 1-0 victory over Germany.

But Didier Deschamps’ side could only follow that result with a 1-1 draw against perceived Group F whipping boys Hungary, despite dominating possession. 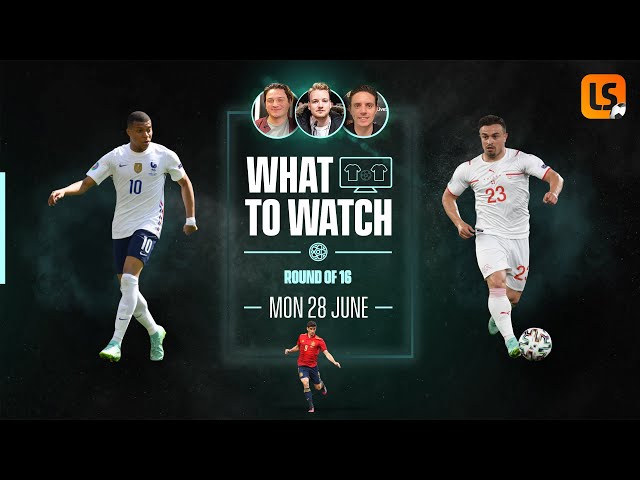 With progress to the knockout phase all but confirmed, France concluded the group with a dramatic 2-2 draw against holders Portugal — sealing top spot in the process.

Switzerland, meanwhile, opened with a 1-1 draw against Wales.

They were then humbled 3-0 by Italy in Rome, leaving them requiring a win over Turkey in their final clash to advance.

Xherdan Shaqiri's brace inspired a 3-1 triumph and was enough to secure one of four qualifying spots reserved for third-placed finishers.

There are very few attackers in world football like Antoine Griezmann.

The Frenchman is often lauded for his self-sacrificing style of play, defending from the front with an admirable work-rate.

Griezmann has covered the most (29.7km) distance of any forward so far in the tournament.

The Barcelona No7 has also recovered 10 balls — more than double that of strike partners Karim Benzema and Kylian Mbappe combined.

Griezmann has also made four tackles, which is the same as Paul Pogba, Adrien Rabiot and N’Golo Kante combined.

Yet it is not just the dirty work Deschamps leans on him for.

His goal against Hungary made him the third-highest scorer in the history of the European Championship, level with Alan Shearer on seven.

Steven Zuber made his first start for Switzerland in their group decider with Turkey.

The Eintracht Frankfurt winger was an unused substitute in their first game and managed just over 30 minutes off the bench in the 3-0 defeat to Italy.

Yet Zuber put in one of the most impressive performances of any player in the group stage in the crunch clash, breaking a record in the process.

Zuber, 29, became just the third player ever to record a hat-trick of assists in a single European Championship game.

One thing looks certain going into the clash with France — Petkovic will not be making the same mistake he did in the first two games by not playing Zuber from the start.

There is a growing injury crisis in the France camp.

Lucas Digne and Lucas Hernandez have picked up knocks and the pair are battling to be fit for tonight.

Deschamps has the option to deploy Lyon right-back Leo Dubois on the opposite flank but he has yet to hand the 26-year-old a single minute at Euro 2020.

According to French outlet L’Equipe du Soir, a number of Les Bleus players have informed the coaching staff they wish to move to a back three against the Swiss — a move that would see Adrien Rabiot deployed as a left wing-back.

From Switzerland's perspective, gung-ho full-back Kevin Mbabu would relish coming up against a makeshift opponent in front of him.

The strange format of Euro 2020, with 11 cities acting as hosts, means certain sides have been forced to travel all over Europe.

None more so than Switzerland, who have covered the furthest distance of any nation in the tournament so far. The Red Crosses racked up a whopping 6,218 miles in the group stage alone.

Having set up camp in Rome, they had to fly to Baku for their tournament opener with Wales before heading back to Rome to face Italy.

Petkovic’s side then returned to Baku for their group decider with Turkey and now head to Romania for this last-16 clash.

Whether or not the excessive air miles have any bearing on their performance this evening remains to be seen — but after a long, hard season unlike any other, it certainly cannnot have aided their chances. 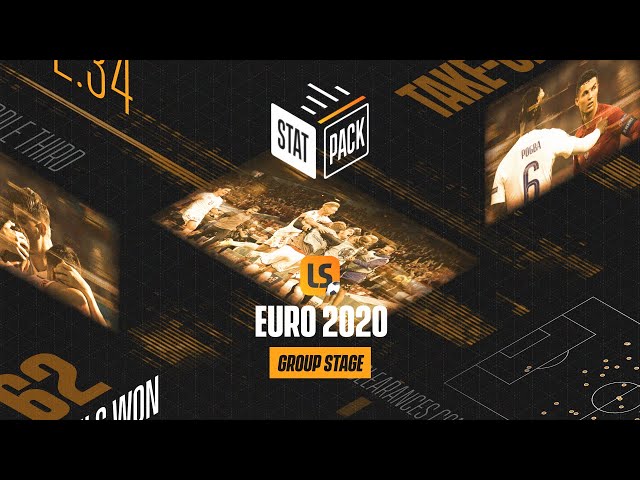