With only seven days left of the January transfer window, clubs are now working against the clock to get their final pieces of business done.

We have all the latest gossip covered as well as looking at several deals that we believe need to happen before the deadline.

This time next week, the January transfer window will have slammed shut and managers will know exactly which players they have at their disposal for the rest of the campaign.

While some Premier League clubs are set for a quiet week, others will be desperately trying to bolster their squads or move players on to lighten their wage bills.

We put the spotlight on five players who could have the biggest impact on their prospective new employers.

As always, our daily Transfer Talk column is on hand to guide you through the day’s best whispers from football’s rumour mill.

Newcastle are once again making the headlines with fresh links emerging around moves for Jesse Lingard, Dele Alli and Yves Bissouma.

You can also stay on top of all the Premier League’s completed deals with our handy transfer file.

Away from all the transfer madness, we have plenty of features for you to enjoy as well.

Marcus Rashford had been out in the cold at Manchester United and was without a goal since October before back-to-back strikes against Brentford and West Ham.

Could the 24-year-old be set for a hot streak to catapult himself back into Ralf Rangnick’s starting XI — and even Gareth Southgate’s England plans?

One Three Lions star who has been tearing it up this term is Roma forward Tammy Abraham, who has thrived since swapping Chelsea for the Italian capital.

With 17 goals in all competitions under former Blues boss Jose Mourinho, we ask whether the Londoners were wrong to let their academy product depart Stamford Bridge.

Read more: How Abraham's Italian job has made him England's top marksman

We take a closer look at the recent revival of one of football’s great characters.

With Chelsea due to travel to the Club World Cup next week, we have pulled together a handy guide to the competition to help get you up to speed.

Read more: Everything you need to know about the Club World Cup

Want to stay on top of the day’s key football stories? LiveScore Daily is your one-stop shop for news updates in bite-sized chunks.

We will also keep you on the pulse with breaking news as it happens — including Watford’s search for a successor to Claudio Ranieri after the Italian’s sacking last night. 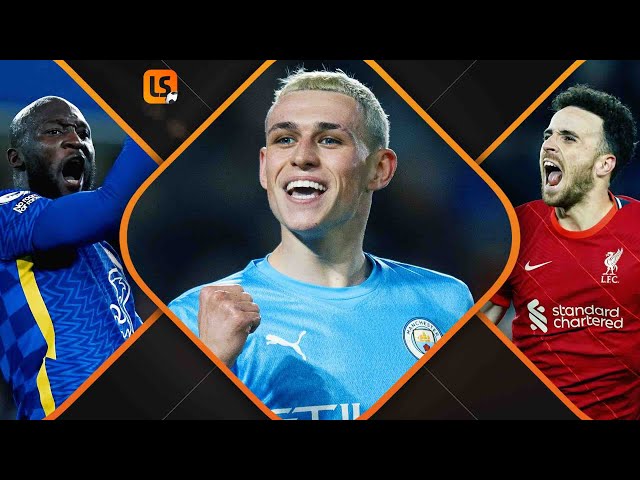