Mario Balotelli was an unlikely name included in the Italy squad for a training camp this week.

The controversial striker is playing his football in Turkey for Adana Demirspor, his fifth club in just three-and-a-half years.

But a return to form has convinced his former boss Roberto Mancini to call him up.

We take a look at the reasons why the European champions have given their enigmatic forward another chance.

Balotelli has been named in an Italy squad for the first time since 2018.

The Italians are having a three-day, 35-man training camp as they begin preparations for a 2022 World Cup play-off against North Macedonia in March.

Despite their Euro 2020 success, qualifying for this year’s tournament has proven difficult for Mancini's men.

A lack of goals from Serie A stars Ciro Immobile and Lorenzo Insigne, along with a long-term injury to Federico Chiesa, left the boss with limited options in the final third.

Balotelli's 14 international strikes in 36 caps, plus a run of three league goals in his last four games, have earned the 31-year-old a recall.

The ex-Manchester City man will now hope to make a good impression with an eye to selection for the Azzurri's upcoming games.

It is Balotelli's form in Turkey that has seen him brought back into the fold, netting nine times in 21 matches this term.

After an inauspicious start, where he reacted furiously to being subbed by then-coach Samet Aybaba, the livewire has managed to turn it around.

Vincenzo Montella was brought in as manager and the former Roma marksman appears to have helped get the best out of Balotelli.

Earlier this season, Montella told Goal: "In his career, Mario has created an image of himself and he has to accept it.

"But he's managed to adapt to our system and his physical condition is improving day by day."

Not everybody's cup of tea

But Super Mario is still a Marmite figure in football — and he always has the ability to kick up a fuss.

Mancini has managed him for both Italy and City and said in 2019: "I love him but I can't do anything for him any more."

Before he was sacked as Balotelli’s boss, Aybaba said of him: "I'm not satisfied. Football is a running game. If you don't run, you don't beat anybody.

"If Balotelli plays, he's a problem. If he doesn't play, he's the same problem."

After that, the Demirspor club president Murat Sancak admitted that no player is bigger than the club, even the Italian.

But he also appears to have succumbed to the charm of the one-time Liverpool man, adding: "We are like brothers. He loves me very much. He doesn't go anywhere without my say-so."

If a player of Balotelli’s quality hits form, no matter his reputation, there are always clubs tempted to bring him in.

The Sicily-born striker can be lethal in front of goal and his physicality is well-suited to the Premier League.

Unsurprisingly, Newcastle are the team to have been tipped with an interest in him this January.

He told talkSPORT: "Balotelli brings Premier League experience, he’s not been prolific the past few seasons, but he’s someone who knows where the back of the net is.

"He’s certainly got that little bit of extra, that edge to him. They like a character up in Newcastle, you think of some of the players they’ve had there — Hatem Ben Arfa, Faustino Asprilla, Allan Saint-Maximin.

"I think Balotelli would be a good signing."

The problem with Mario is he is almost too old to change the way he is now.

If it goes wrong, it goes drastically wrong. For any clubs not in desperate need, that is enough to put them off taking that risk.

While his club future remains up in the air, focus can now turn to Balotelli's chances of national team redemption. 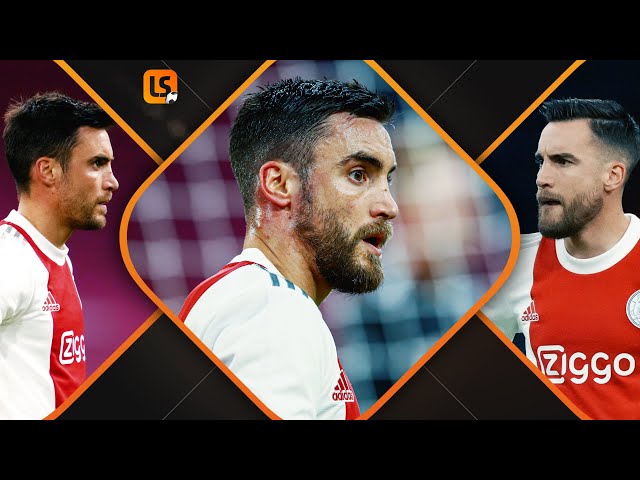