One To Watch: New Chelsea recruit Burstow is Addick-ted to goals

Chelsea did not add to their first-team squad during the January sales — but they were still active in the transfer market.

The club's academy is known for producing high-class talent and they added Charlton striker Mason Burstow to it on deadline day.

Burstow, 18, has scored six times for the Addicks this season and the Blues have high hopes for the teenager, who has been loaned back to the South Londoners for the rest of the campaign.

Move to the Bridge

Chelsea acted quickly to snap up Burstow with Brentford lurking — but they have been tracking his progress for a long time.

Back in 2020, the then 16-year-old went on trial at Cobham while he was playing for Maidstone United.

They did not sign him then but Charlton did and the Blues have kept a close eye on him since.

And the deal they offered the League One side earlier this week was too good to turn down.

Addicks chairman Thomas Sandgaard said: "We’ve had a lot of interest in Mason but we only were going to let him go if it was an excellent deal for the club.

"Chelsea have matched our valuation and he will come back to us on loan, which was important for us."

The reason Charlton wanted Burstow back was due to his displays since his debut against Crawley in the EFL Trophy earlier this season.

He scored with his very first touch after coming off the bench and has notched three in five in that competition, as well as netting in the FA Cup.

Those displays saw him force his way into contention for league action. And after scoring his first goal in the defeat to Crewe, he snared the opener in the 2-0 win over Fleetwood last week.

Following that showing, boss Johnnie Jackson said: "I’m really pleased for Mason again. It’s always nice when graduates make it into the first team, let alone have the impact that he’s having.

"With every step up that he makes, he’s having an impact, so it’s fantastic for him because he’s a really humble young man who’s very respectful around the group.

"The lads respect him because of what he brings to the party and he deserves his place in the team. He deserved his start and now he’s rewarded us with a goal."

Jackson's young starlet will have another chance to impress the home faithful on Saturday when Charlton host AFC Wimbledon.

But that is never enough for a modern striker — luckily, those who have helped him develop over the past two years at The Valley know there is plenty more to his game.

Hayes said: "What I do think he is, is a centre forward who can do everything. He can run away from the ball and he can drop in and link play.

"He can create and head it. He can do lots of good things and the more time he spends in our environment within the first team — with brilliant pros like Jayden Stockley and Conor Washington — the better.

"He’s a centre forward who excites me with the qualities and attributes that he has."

Understandably, Burstow is unlikely to make it into Thomas Tuchel’s thinking in the near future.

But the next move is not clear for the Plumstead-born striker.

Having had a taste of life in the Football League and first-team action this term, playing in the Under-23s at Chelsea may not appeal.

The Blues will have to decide whether he is better off developing with their other promising youngsters next season or at another club on loan.

Either way, Hayes believes Burstow’s ambition will see him make it to the top.

He added: "He’s someone who we consider a high-potential player.

"I wouldn’t want to put any pressure on him because I know he sets his own targets.

"I know there is a lot of goal-setting in terms of creating and scoring goals, as well as making first-team appearances." 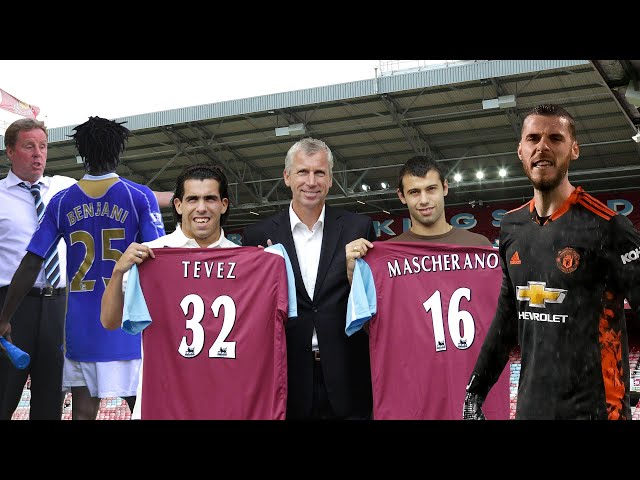