Throughout Euro 2020, LiveScore will be looking back at classic games from previous tournaments. Our latest column remembers a dramatic finish when Croatia faced Turkey at the 2008 finals in Austria and Switzerland.

If you take the lead one minute before the end of extra time, you expect to win – but as Croatia will attest, it’s no guarantee.

Led by Slaven Bilic, Croatia had already prevented England from qualifying for the 2008 European Championship in memorable fashion.

And the upstarts continued to surprise at the finals – topping a group containing Germany, joint-hosts Austria, and Poland, with maximum points.

With only 16 teams in the competition, Croatia progressed straight to the quarter-finals, where they met a Turkish side that had already been involved in one of the games of the tournament.

A 3-2 win over a Czech Republic in their final Group A match saw Turkey through, with Nihat Kahveci scoring twice in the final three minutes to secure their progress and set up a tie between two plucky underdogs.

Croatia had the best of the game in normal time and came closest to breaking the deadlock at the Ernst-Happel Stadium in Vienna when Olic thumped an effort off the crossbar.

Bilic’s side finally went in front with a minute of extra time remaining when Ivan Klasnic, who would later turn out for Bolton, nodded home Modric’s cross.

But there was yet more drama around the corner.

In the second minute of stoppage time, comeback kings Turkey hauled themselves up off the canvas once again.

Semih Senturk was the hero this time, seizing on indecision in the Croatian defence to lash into the top corner from the edge of the penalty area.

Penalties would be required to separate these two and there was to be another surprise hero.

He’d been jumpy through the preceding 120 minutes, almost costing his side at the death with a rush of blood to the head, but came good in the shootout.

Modric missed first for Croatia, along with Rakitic, while Arda Turan, Semih and Hamit Altintop all converted for Turkey.

Rustu then secured hero status by saving from Mladen Petric to secure a 3-1 penalty win.

Legendary Turkish coach Fatih Terim always had faith in his side and said afterwards: “After Croatia scored, I saw players lying on the pitch and I told Arda (Turan) to get the ball out of the goal and start again.

“I wasn't giving up. There is something special about this team.”

Even Bilic, on the wrong side of the result, was full of praise for Turkey, saying: “This is the third match Turkey have won in this extreme manner.

“It is obvious that they have quality and the X factor which you need. The game had an incredible ending, the kind you can only find in football.” 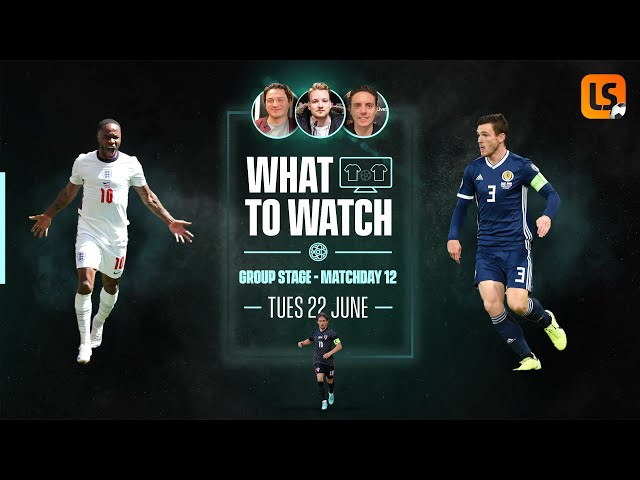