Despite only joining Dortmund from Birmingham less than two years ago, 18-year-old Bellingham has already established himself as one of world football’s most precocious talents.

Racking up 86 appearances for the Bundesliga giants in rapid fashion, his commanding performances in the centre of BVB's midfield have drawn plaudits far and wide.

Jurgen Klopp’s Quadruple-chasing Reds have been tracking the England international for months — but now German outlet Bild suggest they have competition in the form of Los Blancos.

Dortmund paid £25million to land Bellingham in July 2020 but are certain to pocket a significantly higher fee when he does eventually depart.

Club chiefs in Germany already view the teenager at over £83m and are extremely reluctant to lose him this summer, meaning interested parties could be forced to fork out a nine-figure sum to progress any deal.

Boss Marco Rose is already preparing for life without talismanic forward Erling Haaland next term and the departure of the youngster would cause him a further headache.

Instead, the report suggests Dortmund have spoken to both Bellingham and his parents about a more senior role within the squad to incentivise him to stay put.

However, that is unlikely to stop Liverpool and Real testing their resolve in the coming months.

Djed Spence, who has starred for Nottingham Forest on loan from Middlesbrough this season, is one player on Conte’s wish list, along with Leicester midfielder Youri Tielemans.

Manchester United will give new manager Erik ten Hag a £200m war chest to reshape his Red Devils squad, according to the Mirror.

The report suggests that at least six current first-team players are set to depart Old Trafford at the end of the current campaign.

The French forward, 26, scored on his Europa League bow for the Spaniards but that has so far proved to be his only goal in 11 appearances. 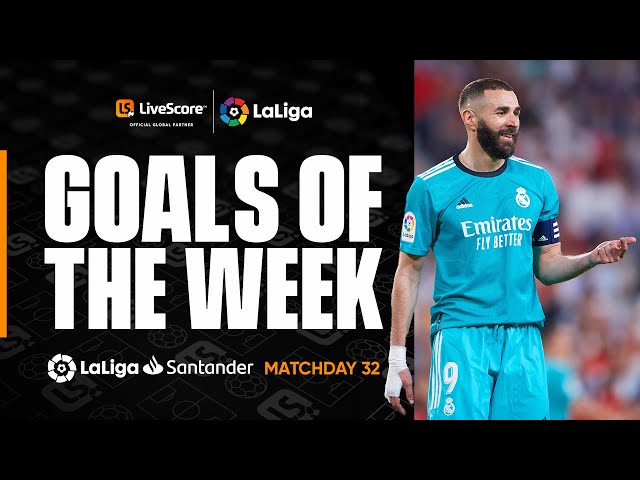