Arsenal have identified Wolves midfielder Ruben Neves as one of their top targets this summer.

The 25-year-old has been one of the most consistent performers in the Premier League since earning promotion with the Molineux club in 2018.

And he is expected to leave the West Midlands at the end of the season after five years and more than 200 appearances for the mid-table side, despite being contracted until 2024.

The ex-Porto man would likely cost more than £50million as Wolves look to cash in on the Portuguese international.

The Gunners have made their interest clear early according to Sky Sports, but Manchester United, Tottenham and Barcelona have all been previously linked.

Mikel Arteta's squad needs more quality in central midfield with Thomas Partey’s injury exhibiting a weakness in that area at a crucial time of the season.

With United still in limbo over who their next manager will be and Spurs signing Rodrigo Bentancur in January, the Emirates outfit may be in pole position.

But boss Bruno Lage is desperate to keep hold of his midfield maestro and sent his board a message last week.

He said: "We have a special player here with us. When you have that player, the best thing to do is improve his salary and years of contract.

"What he is doing this season is very good. I think also the way we play, he can show a better Ruben, and also the way he plays puts our team on a different level.

"But who knows, when you have a top player like him in that specific position, that can defend and attack, and is a top professional and a great man, the big teams are there with £100m to buy these kinds of players."

Reports in France suggest that Paris Saint-Germain have made Manchester United midfielder Paul Pogba their No1 target.

The Frenchman is out of contract this summer and is assessing a number of options, including a return to former club Juventus.

Benfica have set an asking price of £67m for star forward Darwin Nunez, with Manchester United, Chelsea, PSG and Arsenal all keen on the Uruguayan, according to Fabrizio Romano. 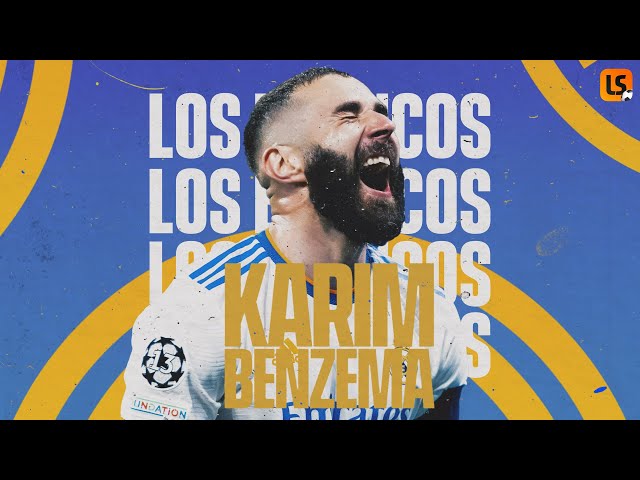