Serie A Matchday 23: Milan look for bounce-back win against Juve

Arch-rivals Inter Milan and AC Milan are separated by just two points at Serie A’s summit, with the battle for top spot set to intensify further on Matchday 23.

Inter do have a game in hand but will need to avoid an upset against Venezia on Saturday to ensure they maintain their lead over the Rossoneri.

Milan host in-form Juventus on Sunday night in the pick of this weekend’s fixtures as they look to bounce back from Monday’s shock home defeat to Spezia.

AC Milan are sitting pretty in second but they face a tough task against a Juventus team who have won six and drawn two of their last eight league games.

In contrast, Stefano Pioli’s men have lost three of their last five home Serie A matches, alternating between defeat and victory since the end of November.

They have also lost at least one of their two top-flight meetings with Juve in every season since the 2010-11 edition.

Max Allegri’s visitors endured a bumpy start to the campaign but they could move into the top four with a win at the San Siro. The Bianconeri have taken 13 points from the last 15 available on their travels.

September’s reverse fixture finished 1-1 but these teams have not drawn both meetings in a season for 30 years.

Inter’s quest for a second successive title continues with the visit of struggling Venezia, who have gone eight league matches without a win.

Simone Inzaghi’s side dropped points for the first time since early November in their last Serie A encounter as they drew 0-0 away to Atalanta — but they have won eight in a row at home, including Wednesday's Coppa Italia victory over Empoli.

That is hardly good news for the visitors, who have found the net just six times away from home since their return to the top flight — the joint-fewest in the division this term. In addition, they have scored a league-low 10 goals in the second half of matches.

History favours Inter in this one — they have only ever lost once at home to Venezia, a 4-1 defeat way back in 1943.

Lazio could get themselves back into the race for Champions League qualification if they beat the team currently occupying the coveted fourth spot.

Atalanta have yet to lose on the road this season though, taking 29 points from a possible 33 to give them the best away record in Serie A.

But La Dea have drawn a blank in two of their last three outings — goalless draws with Inter and Genoa — something they had only done twice in their previous 30 league matches.

The Biancocelesti meanwhile have been on fire in front of goal in recent weeks, finding the net at least three times in six of their last eight Serie A games — more than any other team in the league.

Incredibly, penalties aside, Atalanta have not scored a single league goal from a set-piece this season. Lazio have netted seven times from such situations.

Napoli have overcome a bumpy patch to stay in the title race and they could win three on the spin for the first time since October.

Salernitana won 2-1 at Verona in their last away game — but that was only the second time in 10 matches that the league's bottom-placed side have avoided defeat.

The home side have already lost to one newly-promoted team this term, going down 1-0 at home to Empoli last month, but they boast the division’s joint-best home defensive record (seven conceded).

Only three sides have found the net fewer times on their travels than Salernitana, who have scored a league-low 13 goals overall — although eight (61.5%) of these have come in away matches.

This will be just the fourth Serie A meeting between these teams. Both encounters in the 1947-48 season finished all square, while Napoli won this season’s reverse fixture 1-0 through a Piotr Zielinski strike.

Torino are chasing a third win on the bounce and a fifth in six league games as they close in on the European places. But standing in their way are a Sassuolo team who have lost just one of their last seven away outings.

Only Inter have picked up more points at home this term than Ivan Juric's hosts (23), who have won their last three at the Stadio Olimpico Grande Torino and shut the opposition out in the last two.

However, only three teams have scored more goals on the road than Sassuolo’s 23. Alessio Dionisi’s men have netted in each of their last 16 Serie A away matches — the second-longest current run in the big five European leagues after Bayern Munich.

Both high-pressing outfits, Torino and Sassuolo have each scored five goals from high turnovers this season — only Lazio (nine) can boast more.

Cagliari vs Fiorentina (Sunday, 11.30am) 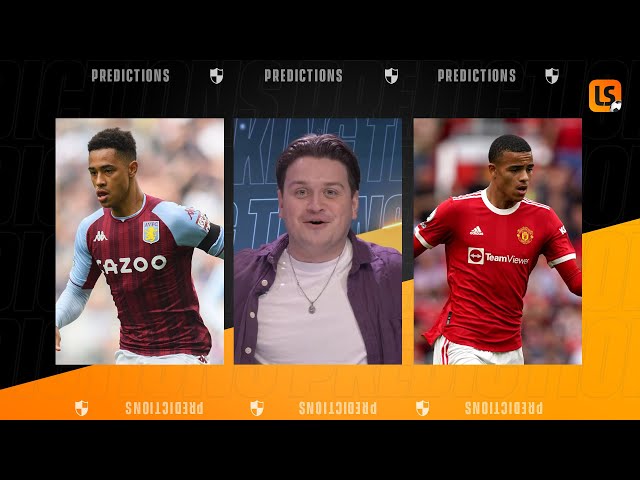