Only 16 sides remain in this season’s FA Cup and all eight fifth-round ties are set to be broadcast live for UK viewers to enjoy.

We have rounded up all the key information below.

When is the FA Cup fifth round?

This season’s FA Cup fifth round will be played between Tuesday, March 2 and Monday, March 7.

All matches are played in midweek, with six-time winners Manchester City kicking off the action at Peterborough.

As was the case in the third and fourth round, there will be no replays, with extra-time and penalties to be used if required.

Which FA Cup fifth-round ties are on TV?

With all eight matches televised in some capacity, it is set to be a jam-packed broadcast schedule.

Full details are as follows:

Middlesbrough vs Tottenham (7.55pm, BBC One)

What are the big stories in the FA Cup fifth round?

Seven of the 16 clubs left in the FA Cup come from outside the Premier League, with National League outfit Boreham Wood the lowest ranked remaining side.

Having already sunk Bournemouth in round four, the Wood have been rewarded with a trip to face Frank Lampard’s Everton at Goodison Park.

The two sides met in last season's fourth round, with the Blues downing the Hatters 3-1 at Stamford Bridge via a Tammy Abraham hat-trick.

City and Liverpool are the two other leading contenders for glory and they will expect to overcome Peterborough and Norwich respectively.

Tottenham, looking for a first trophy since the 2008 League Cup, must overcome a Middlesbrough side who dumped out Manchester United on penalties in round four.

There will also be at least one non-Premier League side in the last eight as Nottingham Forest — conquerors of Arsenal and Leicester — host Huddersfield in the round's final clash. 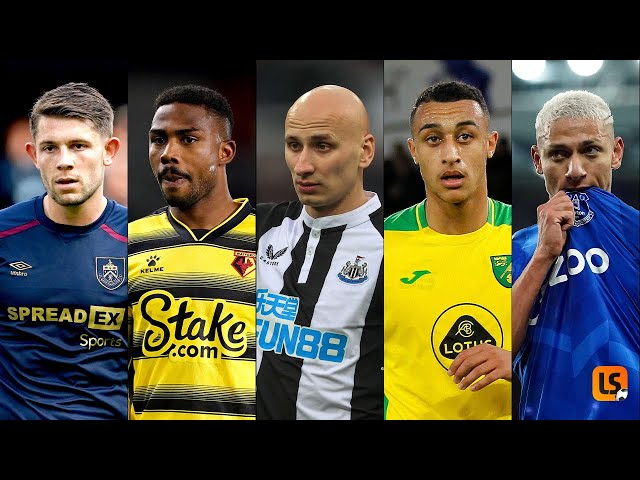