There are few European football nations who hold more allure than the Netherlands.

Known for being the purveyors of Total Football, which at its most basic is the principle of keeping possession, playing out from the back and pressing high, the eye-catching style has become the blueprint for the way many teams play today.

But converting that philosophy into success has proven difficult.

The Oranje have only ever won one major trophy, Euro 1988, and failed to even qualify for the last edition of the tournament.

Having reached the final of the Nations League in 2019 and finished second in qualification behind old foes Germany, they will be hoping to make an impact at their first tournament in seven years.

It has been an up and down first year in charge for Frank de Boer, who began his reign without a win from his first four matches after arriving in late September last year.

However, four victories from their last six mean the Netherlands head into Euro 2020 with momentum, which they will hope can carry them through what should be a fairly straightforward Group C alongside Austria, Ukraine and North Macedonia.

It was De Boer’s predecessor Ronald Koeman who navigated the way through Euro 2020 qualifying — but there were not many hiccups along the way.

Finishing two apoints adrift of table-topping Germany and six ahead of third-placed Northern Ireland, they won six of their eight matches, drawing one and losing one.

Impressively, the Dutch averaged less than one goal conceded per game and three goals scored. But there are far bigger challenges on the horizon.

There are two possible ways for De Boer to set up. In big games, he may opt for a 5-3-2 system with Luuk de Jong and Memphis Depay up front.

But in the group stage, when they will enter each game as overwhelming favourites, he will more than likely play 4-2-3-1. 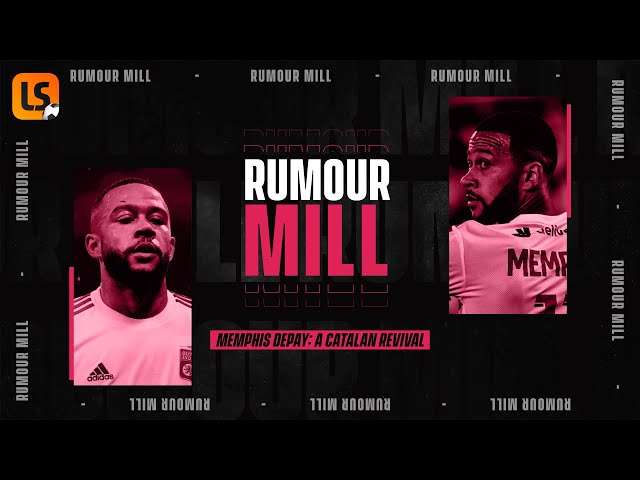 In that case, Depay will be deployed in a left-wing position, with Luuk de Jong as the focal point supported by departing Liverpool midfielder Georginio Wijnaldum in the No10 role and Steven Berghuis on the right.

The big decision for De Boer will be who starts between the sticks after Jasper Cillessen was forced to withdraw following a positive coronavirus test. Marco Bizot has replaced him but Tim Krul and Maarten Stekelenburg are also in the squad.

Krul started the 2-2 friendly draw with Scotland on Wednesday night and looks likely to get the nod.

Even with a changing role for the national team, Depay remains the key player.

His six goals in as many games during qualification proved as much, as did 20 goals in Ligue 1 with Lyon, who he looks set to leave this summer when his contract expires.

If reports are to be believed, Koeman wants the former Manchester United man to join him at Barcelona.

Depay, 27, also has creative licence. If he starts on the left, he invariably drifts into central areas in a formation encouraging flexibility.

For Lyon last season, he created 20 big chances and completed 2.3 dribbles and five crosses per 90 minutes in the league.

If this Dutch team is to excel, they will need Depay on top form — and with two goals against the Scots, he looks ready to make a big impact.

Gravenberch is the latest big prospect to emerge from Ajax’s fabled youth system, developing into an ideal modern central midfielder and deep-lying playmaker.

With Barcelona man Frenkie de Jong alongside him, they will provide the energy and protection to drive the team on.

Gravenberch making a starting berth his own at his age is incredibly impressive and a big-money move away from Amsterdam seems inevitable.

Despite his reputation as a player for his country, De Boer was perhaps lucky to be given the job last September.

Once an incredibly promising coach who led Ajax to four league titles between 2010 and 2014, his reputation took a series of hits after unsuccessful spells with Inter, Crystal Palace — where he lasted just four matches at the beginning of the 2017-18 — and Atlanta United.

Since then he has enjoyed a relatively smooth transition period, losing just one of his first eight competitive games in charge in Nations League and World Cup 2022 qualifying action.

Delivering a second European title for his country would repair his reputation in an instant.

All information correct as of midday, June 3, 2021

Netherlands 2-2 Scotland: Depay at the double to deny depleted Scots in Faro