Champions League draw: Messi and PSG to face City as Blues get Juve

Manchester City and Paris Saint-Germain will collide in the Champions League group stage.

The draw pits Lionel Messi, who was linked with a move to the Etihad before heading to Paris, against his former Barcelona mentor Pep Guardiola.

City and PSG are joined by German dark horses RB Leipzig and Belgian qualifiers Club Brugge in Group A.

But the Blues will be quietly confident of qualifying from Group H, which also contains Russian side Zenit and Swedish champions Malmo.

Liverpool will need to be at their best to progress from Group B, where the the 2018-19 winners face LaLiga champs Atletico Madrid, Porto and AC Milan.

Manchester United have the chance to gain revenge on Europa League title-holders Villarreal, who beat them in last season's final, with free-scoring Atalanta and Swiss qualifiers Young Boys rounding off Group F.

Read on for the full draw, which also paired Real Madrid and Inter Milan in Group D, as well as Bayern Munich and Barca in Group E.

When will the Champions League group stage matches take place?

Each group will see the four teams play each other home and away, making for six matchdays.

The action gets going on September 14, with the final group games taking place on December 8.

Key dates for your diary

How does the Champions League group stage work?

The top two sides from each group will progress to the knockout phase, with teams finishing third dropping into the last 32 of the Europa League.

Those finishing bottom will be eliminated from European competition entirely.

Teams topping their groups cannot be drawn against any other group winners in the last 16, adding extra incentive for each side to chase maximum points.

This season’s Champions League final will be held at the Krestovsky Stadium in Saint Petersburg, Russia, on May 28, 2022.

The venue was initially chosen to host the 2020-21 final but was knocked back a year due to delays caused by the coronavirus pandemic.

This will be the 67th edition of the Champions League, with Chelsea chasing a third success.

Although it is not particularly relevant in the group stage, it is worth pointing out UEFA have scrapped the away goals rule this season.

Edouard Mendy’s tally of nine clean sheets for Chelsea last season was the most ever by a goalkeeper in their debut campaign in the competition.

Liverpool are the most successful English side in European Cup/Champions League history, winning six titles.

Of the 25 managers to have taken charge of at least 50 Champions League matches, Guardiola has the best win percentage (63%).

The four previous Champions League clashes between Manchester United and Villarreal have produced no goals. 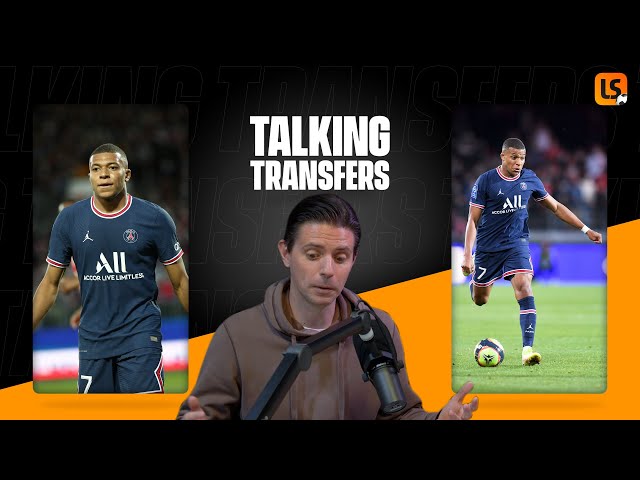 In Focus: Your ultimate guide to the Champions League group stage draw