MindOut charity representatives Alysa Friedrich and Gabi Parkham believe that gestures such as the OneLove armband campaign do not do enough to support LGBTQ+ issues.

Alysa and Gabi sat down with LiveScore to talk about the impact the World Cup has had on the community following FIFA's ban on displaying the OneLove armband at matches.

Read on to hear their views on the worldwide issues that people face and how representation can be improved in sports.

What did you make of the OneLove armband campaign that was shut down by FIFA?

Alysa: When it comes to the OneLove armband campaign, that is a tactic based on the idea that visibility will help save LGBTQ+ lives.

While we know that representation matters, especially on a stage of this magnitude, I might counter that with the idea that greater visibility without protection is merely an invitation for further harassment and violence.

As you might know, our own foreign secretary James Cleverly had been criticised for telling LGBTQ+ football fans that they should show respect to Qatar when attending the World Cup which then criminalises their existence.

The suggestion that dedicated fans of the sport would be expected to hide or tone down their identity to remain safe was certainly insulting to many.

I was personally disappointed to see the Football Association and other European nations who had previously committed to wearing these armbands retract that gesture so quickly.

So this kind of virtue signalling behaviour really does nothing to change the material conditions of LGBTQ+ people’s lives, but it was a small way that fans could feel welcomed by their teams.

Watch our exclusive interview with Alysa and Gabi below. 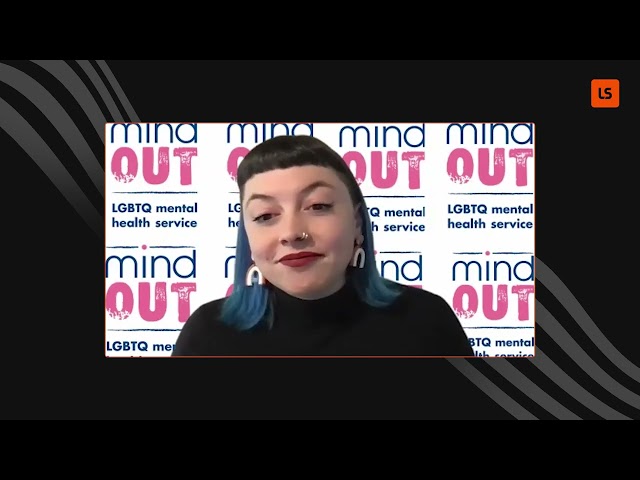 Gabi: It feels like the bare minimum that can be done and when that is taken away, even with something that is nowhere near enough, there is a real sense of disappointment within the LGBTQ+ community.

We are already seeing that with people messaging us online saying how disappointed and unsafe they feel.

Alysa: Many of my friends and family not only felt that they couldn’t attend the competition, but they could not justify watching it on TV and cheer on their team because of Qatar’s record on human rights.

I would like to remind people that Qatari LGBTQ+ people exist too and they have to survive this regime every day.

Do you think FIFA banning the rainbow armbands provided an even bigger platform for players and teams to make a statement?

Alysa: I do think they were given an opportunity to raise awareness on this important issue and to shine a light on the issues that are going on back in the UK.

Gabi: In the last year, the amount of people talking to us about mental health issues has doubled.

There is a huge impact we are seeing and whether or not the armbands were worn, I don’t think it’s necessarily the big issue but the feeling in the community is a lack of trust and safety.

What is the knock-on effect of the issues people face in the LGBTQ+ community?

Alysa: We know that football can be an excellent tool for young people to go outside and be active which is great for their wellbeing.

But also, to engage with their community and peers, as a way to offset that loneliness and isolation.

Football is the world’s favourite sport. The world has over five billion fans and the LGBTQ+ population makes up around 5-10% of the world’s population, which works out to around 25 million LGBTQ+ football fans globally.

The power and impact of that fanbase should not be underestimated. LGBTQ+ people still face barriers when trying to participate in sports across all levels.

For sports to be used as a tool for development and inclusion, we have a long way to go to change sports culture to be more welcoming for sexual minorities.

What is the solution when it comes to airtime in the LGBTQ+ community and sports in particular?

Gabi: So much of the media and news we see is written by straight people, we are not hearing LGBTQ+ voices anywhere near enough.

If we start by talking to people about what they need, then we have a starting point.

For me, that always needs to start with education. I still think there is a massive lack of knowledge around the LGBTQ+ community but getting that knowledge base around our issues is a really great starting point.

Alysa: The media tends to follow narratives of LGBTQ+ pain over joy and good experiences. We know that it is important that LGBTQ+ people see role models that they can relate to in positions of power.

It is important for our sports heroes to continue being bold and brave in showing the world that LGBTQ+ lives are just as positive experiences as any others.

What can the world of football do to shape a better future for the LGBTQ+ community?

Gabi: The visibility is important, but it is just a starting point. We need to think about how we can get the community into football because it has such a global reach.

Consequences for discriminatory behaviour towards people in the community need to be ramped up.

Alysa: We’ve seen bold strokes from the likes of the Iranian team not singing their national anthem, it’s very people-led, not everything needs to come from above.

Players, clubs and nations have a long way to go to create LGBTQ+ inclusion.

Watch our exclusive interview with For Every Goal Scored co-founder Ali Gordon below. 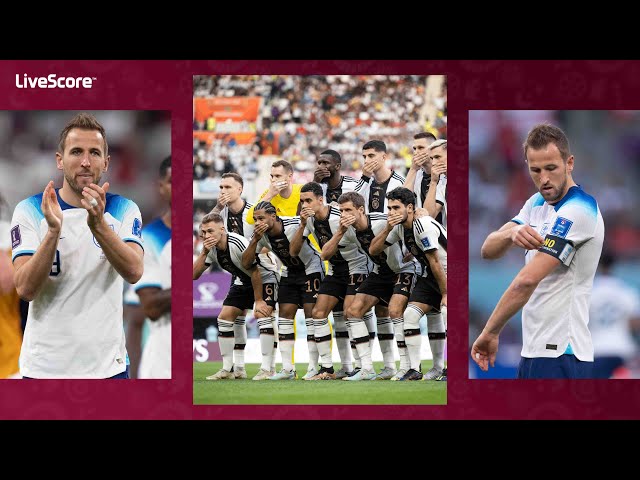