Under The Spotlight: Abraham and Co are ready to shine

The inaugural Europa Conference League is at the quarter-final stage and there are plenty of top strikers ready to light up the competition.

While the Champions League and Europa League — reduced from 48 teams to 32 in the group stage — are established in the football calendar, the new competition has become the third tier of competition.

It has allowed lower-ranked sides to test their wits against each other and just eight clubs are left standing.

We take a look at the poachers to watch as we reach the business end of the competition.

Roma were one of the favourites for the competition before the quarter-finals but they have their work cut out after losing 2-1 to Bodo/Glimt in Norway.

Jose Mourinho's side have now lost twice to the Norwegian outfit this season, having been thrashed by them 6-1 in October.

Despite those setbacks, Tammy Abraham has still managed to find the net seven times in the Europa Conference League and is the competition's top scorer.

He has averaged a strike every 81 minutes and continues to lead by example for the Serie A team.

Abraham's decision to leave Chelsea permanently seems to have paid off but Roma may need him to add to his tally if they are to reach the final four.

Yira Sor is relatively unknown on the European circuit — but that is slowly changing after six goals in five appearances for Slavia Prague in Europe.

The former Nigeria Under-20s international left Banik Ostrava at the start of the year and he has rewarded Slavia already in Europe.

Sor, 21, scored twice in the 3-2 success over Fenerbache, while he also grabbed a brace against LASK.

Along with his six goals, he boasts three assists in the competition and could add to that tally when his side host Feyenoord tonight, although he is a doubt through injury.

Ola Solbakken is enjoying a solid start to his footballing career and the 23-year-old ace has already played for Norway.

He joined Bodo/Glimt in 2020. And while he has only scored nine league goals in 50 appearances for the Norwegians, he has fared much better in Europe.

Like Sor, Solbakken has six goals in the Europa Conference League but has taken twice as many games to hit the mark.

Having scored three times against Mourinho's troops already this season, Solbakken will be relishing tonight's return tie with Roma after missing ghe first leg through illness.

Another striker who has bagged six goals in the competition is Cyriel Dessers, reaching that total in nine matches for Feyenoord.

The 27-year-old forward is currently on loan at the Dutch club from Genk and will have his eye on being crowned top goalscorer, especially if he can find the back of the net in the second leg against Slavia Prague. 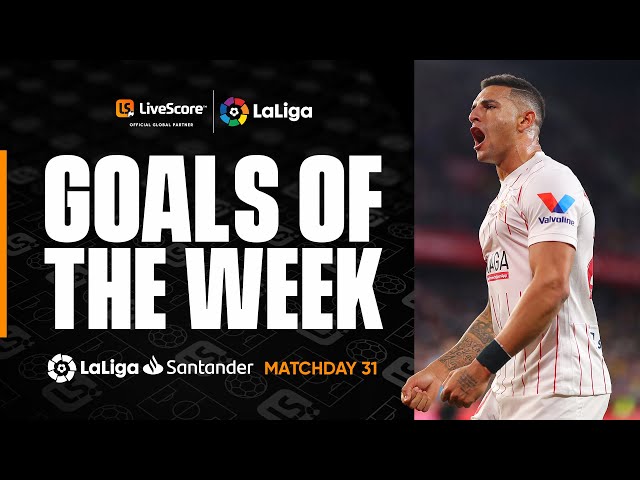