The Belgian is already on the wanted list of a number of Premier League big boys — but they now face competition from abroad.

Tielemans, 24, has proven himself as one of the best midfielders in Europe over the past three seasons with Leicester.

But he is into the final two years of his deal at the King Power Stadium and is yet to commit to a new contract.

Speaking two weeks ago, he said: "There's no update really. I'm open to everything. The transfer market has just closed, but I want to keep as many options as I can open.

"As long as I'm here I will give everything for the club. I've already done so, but I will do so even more. The contract situation is just something that is going on in football, it's a normal situation.

Now The Athletic believe it is not just advances from fellow English clubs that the Foxes will have to fight off.

Reds and Blues ready to fight for the Saint

The fleet-footed French winger is crucial to the Toon Army’s survival hopes — but they may struggle to keep hold of him.

Saint-Maximin has started the season in flying form with two goals and three assists in the opening six games.

And it is little surprise that two of the top-flight’s title challengers, as well as Everton, are keeping a close eye on the 24-year-old.

Reports in Italy suggest either club could make a move, though it may not be until next summer.

Newcastle signed him for £16.5million from Nice in 2019 and tied him down to a six-year deal at the time.

United States midfielder Weston McKennie could move to West Ham with the Hammers locked in talks with Juventus over the 23-year-old, say Football Insider.

The Independent say Liverpool are eyeing a move for Luis Diaz, who played against them for Porto in the Reds’ 5-1 win on Tuesday.

Borussia Dortmund are interested in signing Anthony Martial should Erling Haaland leave the club next summer, according to reports in Germany. 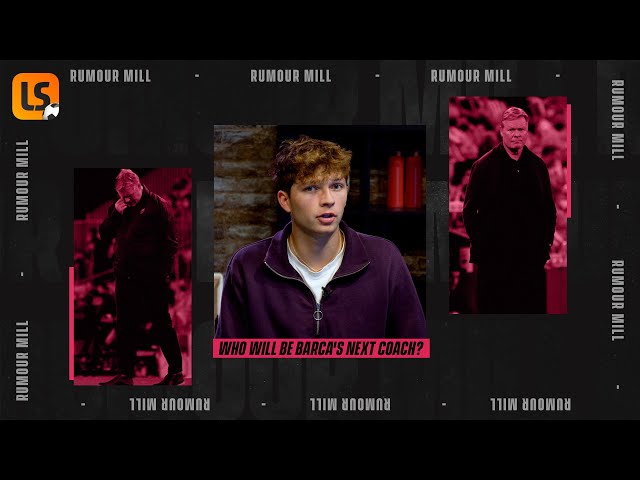