Real Madrid want Paul Pogba on a free transfer at the end of the season, according to reports in Spain.

The Frenchman's Manchester United contract expires at the end of the season and he has yet to sign an extension.

Pogba, 28, started the season in superb form and has played a starring role for the Red Devils after reportedly being impressed with Ole Gunnar Solskjaer's summer recruitment.

But he has yet to agree a new deal and Catalan publication El Nacional claim agent Mino Raiola has offered Los Blancos the chance to sign the superstar playmaker.

Real currently sit top of LaLiga after an unbeaten start and are hot on the heels of Paris Saint-Germain sensation Kylian Mbappe, who is also out of contract this summer.

Jose Mourinho wants to bring Tottenham misfit Tanguy Ndombele to Roma after working with him at Spurs, claim CalcioMercato

Tottenham are plotting a swoop for West Brom and England goalkeeper Sam Johnstone, according to a report in The Sun.

FC Salzburg hotshot Karim Adeyemi is at the centre of a transfer battle between Liverpool, Bayern Munich, RB Leipzig and Wolfsburg, according to Sport Bild. 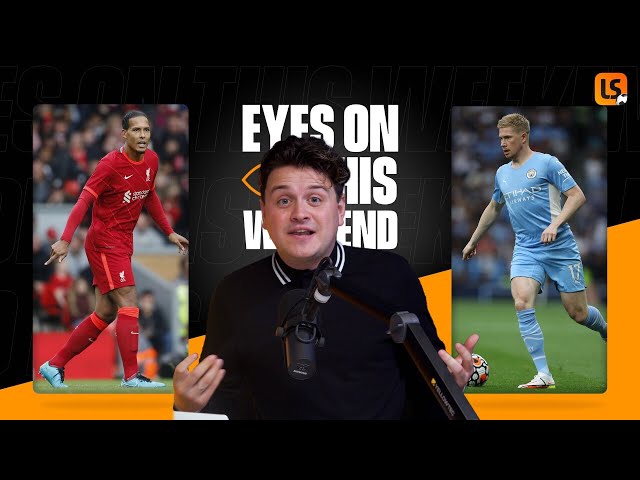