Transfer Talk: Chelsea give Arsenal the Blues in Raph race

Chelsea have moved to the front of the queue in the race to sign Leeds star Raphinha.

The Blues are set to pip Arsenal and Barcelona to the winger with a £55million deal on the verge of being agreed.

Raphinha, 25, is said to have been keen on a switch to Barca but the Spanish giants’ financial issues have stopped them from making a bid.

Arsenal’s interest has been well-documented but Chelsea look to have moved quickly and can offer the Brazilian Champions League football.

The Guardian say Thomas Tuchel is keen to bring in two forwards as he looks to build a more versatile attack.

That means Raphinha’s proposed arrival would not stop Chelsea’s move for Raheem Sterling from Manchester City.

The West Londoners are also keeping a close eye on Ousmane Dembele and Richarlison in case either deal falls through.

There is still a chance that Arsenal up their offer to £55m as they look to beef up Mikel Arteta’s squad, with Gabriel Jesus’ signing close to being sealed.

The Mail say Chelsea are keen to sign Inter Milan’s Milan Skriniar after being priced out of a move for Matthijs de Ligt from Juventus.

Everton have rejected Tottenham’s offer of £20m and Steven Bergwijn for Richarlison, according to the Telegraph. 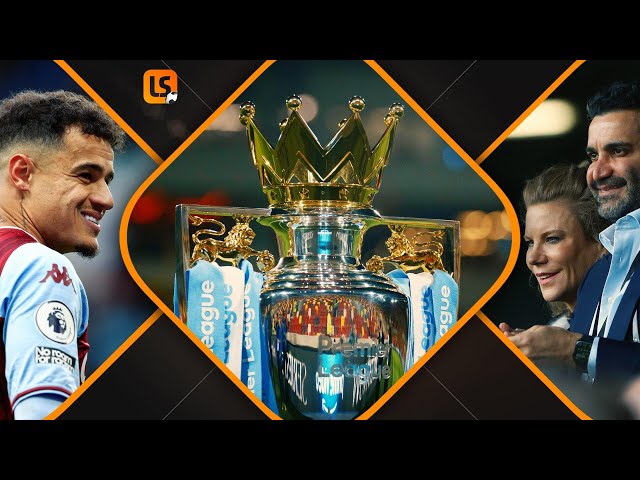