Liverpool are ready to battle it out with Bundesliga’s biggest clubs for striker Karim Adeyemi.

The German teenager is ripping up the Austrian Bundesliga with FC Salzburg and looks set to move on this summer.

Unsurprisingly, Bayern Munich, Borussia Dortmund and RB Leipzig have all been tipped to make a move for Adeyemi.

And the 19-year-old could cost as little as £25million, according to Sky Sports in Germany, who say he will definitely leave in the summer of 2022.

Unfortunately for the Reds, the report also adds that the Bundesliga is the next step on his carefully thought out career plan.

That means the Reds would likely have to table a huge bid to blow their German counterparts out of the water.

Adeyemi has netted 11 goals in 16 games for Salzburg this campaign, including two in two in the Champions League.

He also made his Germany debut in the 6-0 thrashing of Armenia in September, scoring 19 minutes after coming on as a substitute.

Manchester United are eyeing two young right-backs as they look to strengthen their squad further in January.

Rangers teenager Nathan Patterson and Norwich star Max Aarons are the two names at the top of their list.

According to 90min, Ole Gunnar Solskjaer is not looking to replace Aaron Wan-Bissaka, but he wants more competition for the 23-year-old.

And after a move for Kieran Trippier failed in the summer, it is a younger profile that the Red Devils will look for.

Patterson, 19, has had injury troubles at the start of the season but played 90 minutes in Rangers’ 2-1 victory over Hibernian at the weekend.

Boss Steven Gerrard has tipped him for the top and he has already made his full international debut for Scotland.

Aarons, meanwhile, has been one of the Canaries’ standout performers since breaking into the side as an 18-year-old and has long been linked with a move away.

He has already made 137 appearances for Norwich and offers a greater attacking threat than Wan-Bissaka.

Tottenham and West Ham are both interested in Weston McKennie, who TeamTalk suggest Juventus are willing to let go. 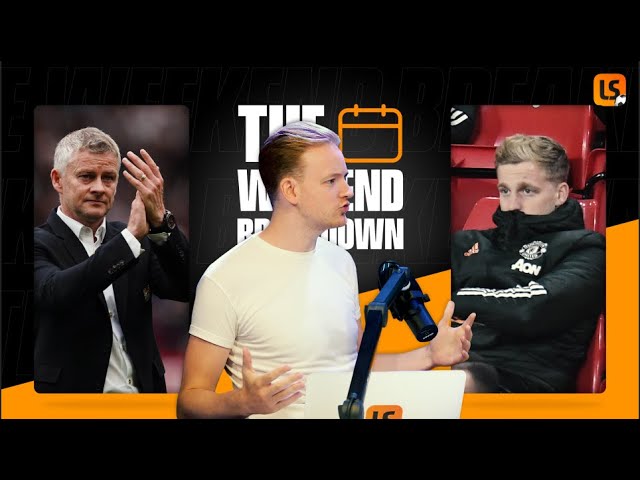