Manchester City will hold out for a minimum of £67million from Barcelona if they are to part ways with Raheem Sterling.

The winger’s contract at the Etihad expires in June 2023 and a recent spell out of the City starting XI has led to speculation over his potential departure.

As a result, cash-strapped Barca are thought to be monitoring the 26-year-old’s situation closely — but Marca’s claim regarding a high fee will come as a hammer blow.

Premier League champions City have no need to sell the England man on the cheap, with boss Pep Guardiola recently stating he wants Sterling to stay and fight for his place.

Yet with Phil Foden, Gabriel Jesus, Riyad Mahrez, Jack Grealish and the injured Ferran Torres all competing for the same attacking positions, it is understandable why he may favour a move.

Barca view Sterling as a player who can add some much-needed star quality to their ranks after an underwhelming start to the season.

Boss Ronald Koeman’s position at the Camp Nou is in severe jeopardy with the club sitting seventh in LaLiga and having started their Champions League campaign with back-to-back 3-0 defeats.

Additions in January seem inevitable and it is believed a cost-cutting summer has generated some wiggle room in terms of finances.

But £67m is still far out of their reach and negotiations will have to go extremely positively if any deal is to be struck before next summer.

In the meantime, cheaper replacements could take priority with ex-academy graduate Dani Olmo another forward high on the shortlist.

Yet even his rumoured price tag, a not insignificant £42m, is likely to provide a stumbling block in the current climate.

Liverpool are keen on Lazio midfielder Sergej Milinkovic-Savic but have been told that bidding for his services should start at £67m.

Italian outlet Calciomercato claim the 26-year-old Serbian will not move for anything less given he has more than two years left to run on his deal.

Both Arsenal and Leicester are said to be monitoring Southampton winger Mohamed Elyounoussi, according to the Daily Record.

The 27-year-old Norwegian spent the previous two seasons on loan at Scottish giants Celtic but is now impressing in the Premier League with the Saints.

Ross Barkley could be on the move in January and has no shortage of suitors, with 90min claiming Burnley, Newcastle and Leeds are all plotting an approach for the 27-year-old Chelsea midfielder.

Barkley, who enjoyed a loan spell with Aston Villa last term, has been on the fringes at Stamford Bridge and would likely jump at the chance to depart in search of first-team football. 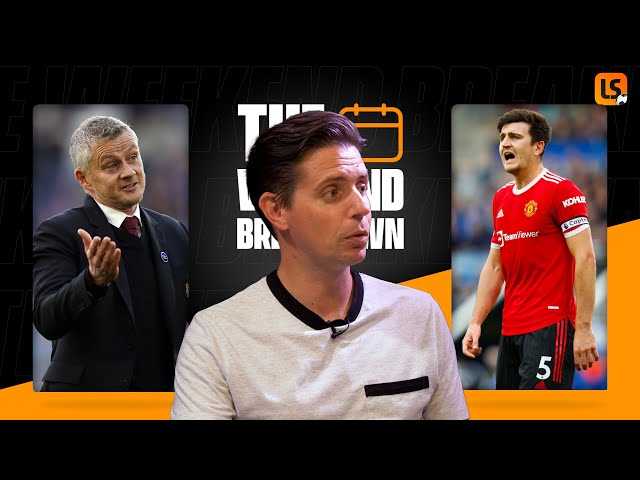 Nagelsmann unsurprised by Cancelo's Bayern debut due to Guardiola influence